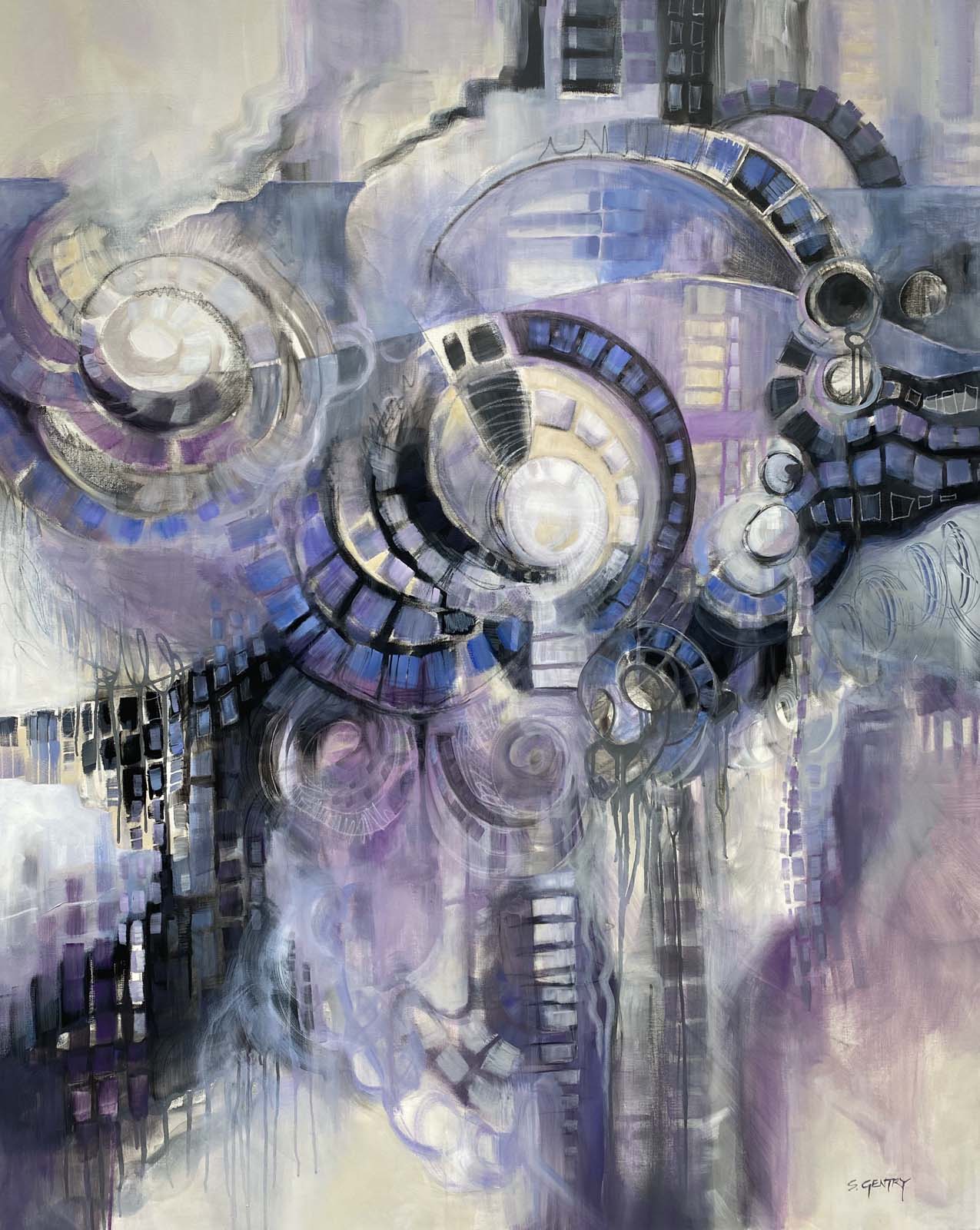 Shelley Gentry chose to attend Hendrix College because of its academic reputation. The Hendrix Admission Office emphasized the college’s commitment to intellectual open-mindedness and creative thinking, which Gentry experienced directly during her undergraduate years.

As a Freshman, Gentry planned to major in Studio Art. She was active in the Art Department and worked closely alongside Professors Don Marr and Bill Hawes. By her junior year, however, Gentry decided to broaden her area of study and became a Humanities major with a Studio Art emphasis. She spent a winter term studying at the University of London Birkbeck, where she took courses on Shakespeare, Classical Mythology, and Victorian Literature and Architecture.

After Gentry graduated from Hendrix in 1986, she left Arkansas and moved to Chicago, Illinois. Here, she attended the Harrington College of Design and, in 1991, earned an associate degree in Interior Design. During her final year of study, she interned with Perkins+Will, a global design practice based in Chicago. After earning her degree, she returned to the company as a full-time designer. In this position, she combined her design and vocational education from Harrington with her Studio Art education from Hendrix.

Gentry returned to Arkansas in 1994, where she did freelance commission work and volunteered her services to her community in several capacities. She is now a full-time artist and a Managing Partner of the Art Group Gallery in Little Rock. The group, which currently represents 19 local artists, hosts exhibitions, receptions, and guest artist workshops for the public. Gentry’s personal responsibilities include creating promotional material for the gallery, meeting with potential clients, and designing the gallery’s wall space.

Gentry also maintains a personal workspace she refers to as “The Studio of the Dueling Easels.” She routinely works on two paintings at the same time, one which is abstract and one which is done in a style Gentry terms Contemporary Realism. Switching between these two vastly different styles provides her a sense of balance and allows her to exercise different facets of her creativity.

Around the time Gentry created Cogitation, she witnessed those around her working through difficulty situations involving physical and emotional hardship. She created the piece to honor resilience in the face of adversity. The work’s muted color palette mirrors the heaviness of its subject, yet the streaks of blue, which slowly rise from the lower left corner into the painting’s center, symbolize positivity and mental fortitude.