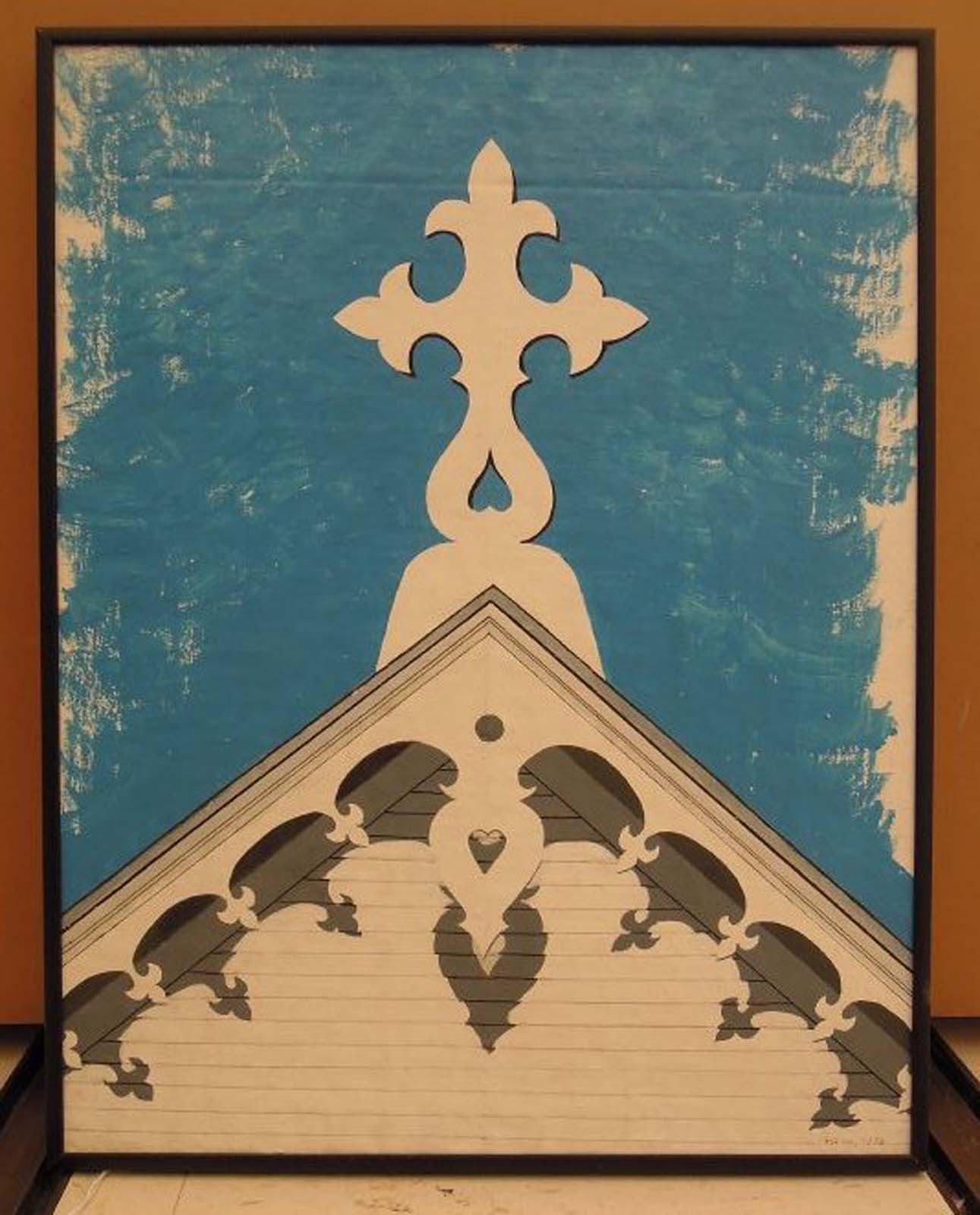 Gordon Hain Holl earned his undergraduate degree from Hendrix College and then completed graduate study at the Peabody College in Nashville, Tennessee. He was an active painter, art collector, and educator from 1940 to 2001. He also worked as an art professor at the University of Central Arkansas and served as the Assistant Director of the Tennessee Arts Commission.

Holl later married fellow artist Wenonah Fay Baughn Holl, who taught English courses at Hendrix College. The pair were active patrons and members of the Arkansas arts community, who amassed a formidable collection of work by Arkansas artists. At the heart of their collection was a significant body of work created by their close friends, Louis and Elsie Freund. The couple left these works to the Historic Arkansas Museum, which held an exhibition in 2017 entitled Gordon & Wenonah Fay Holl: Collecting a Legacy.