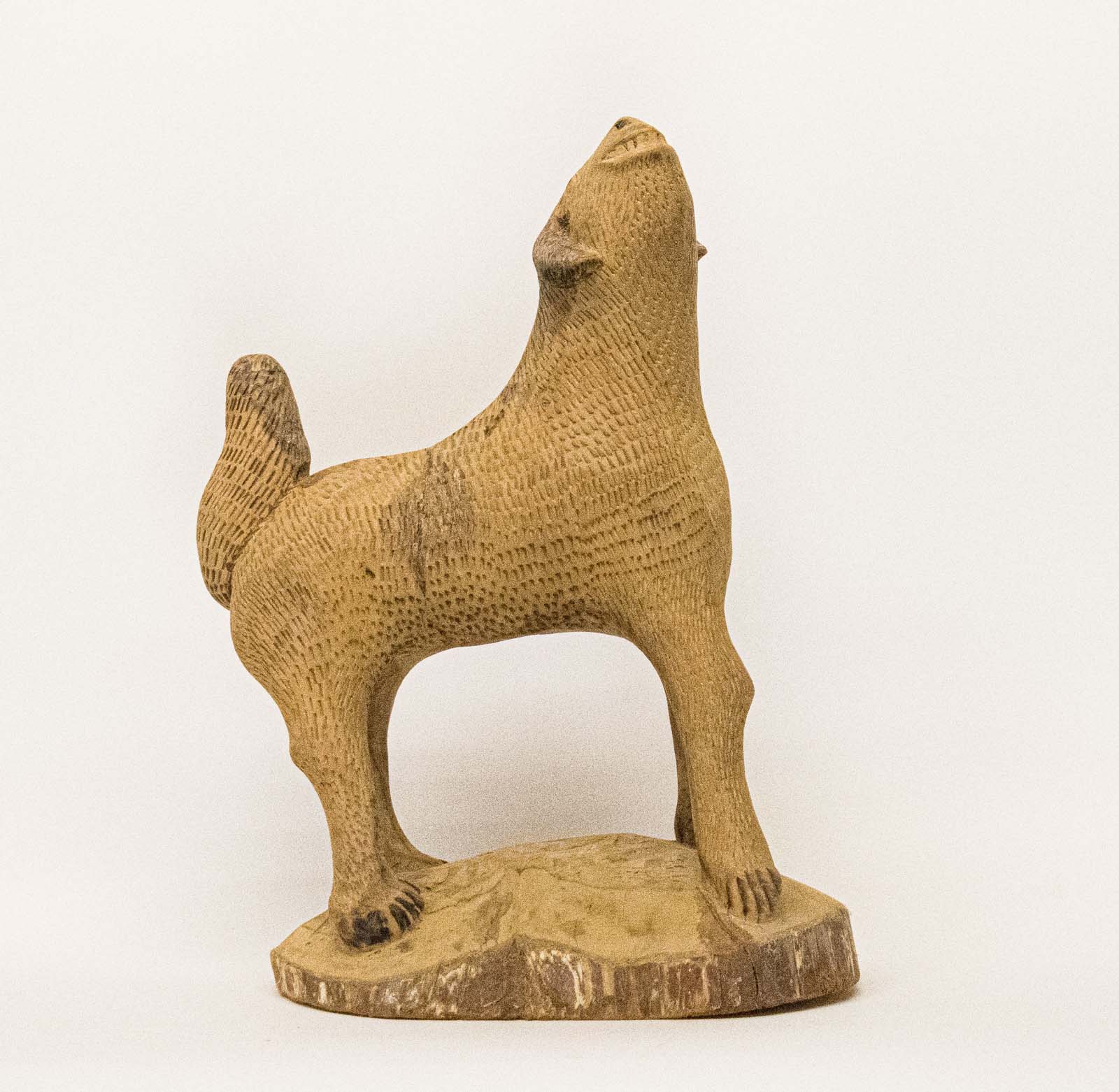 Cicero Pilgrim was born in December of 1927 in Faulkner County. In June of 1953, he married Lee Ethel McCray, and the couple had eight children. The Pilgrims raised their family on a small farm near Cicero’s birthplace. Pilgrim took a variety of odd jobs for extra cash, including bricklaying, roofing, and tree removal. During the 1950s, he laid and repaired track for the Missouri Pacific Railroad and spent his nights carving sculptures with pocketknives and carpenter’s tools. He never received education past the third grade or any formal artistic training, but quickly discovered a talent for the 3D medium.

Beginning in the 1960s, the African-American artist sold his sculptures on street corners around town and to Conway citizens who hired him to trim their trees. His talent soon became known throughout Faulkner Country and, in the early 1970s, the Hendrix College Art Department organized an exhibition in the Trieschmann Gallery to celebrate Pilgrim’s work. The 1974 exhibition, entitled “CICERO OSCO PILGRIM,” was recorded in the Log Cabin Democrat and Hendrix College’s newspaper, the Profile.

Pilgrim’s works currently reside in the Bailey Library and the Faulkner Country Museum.