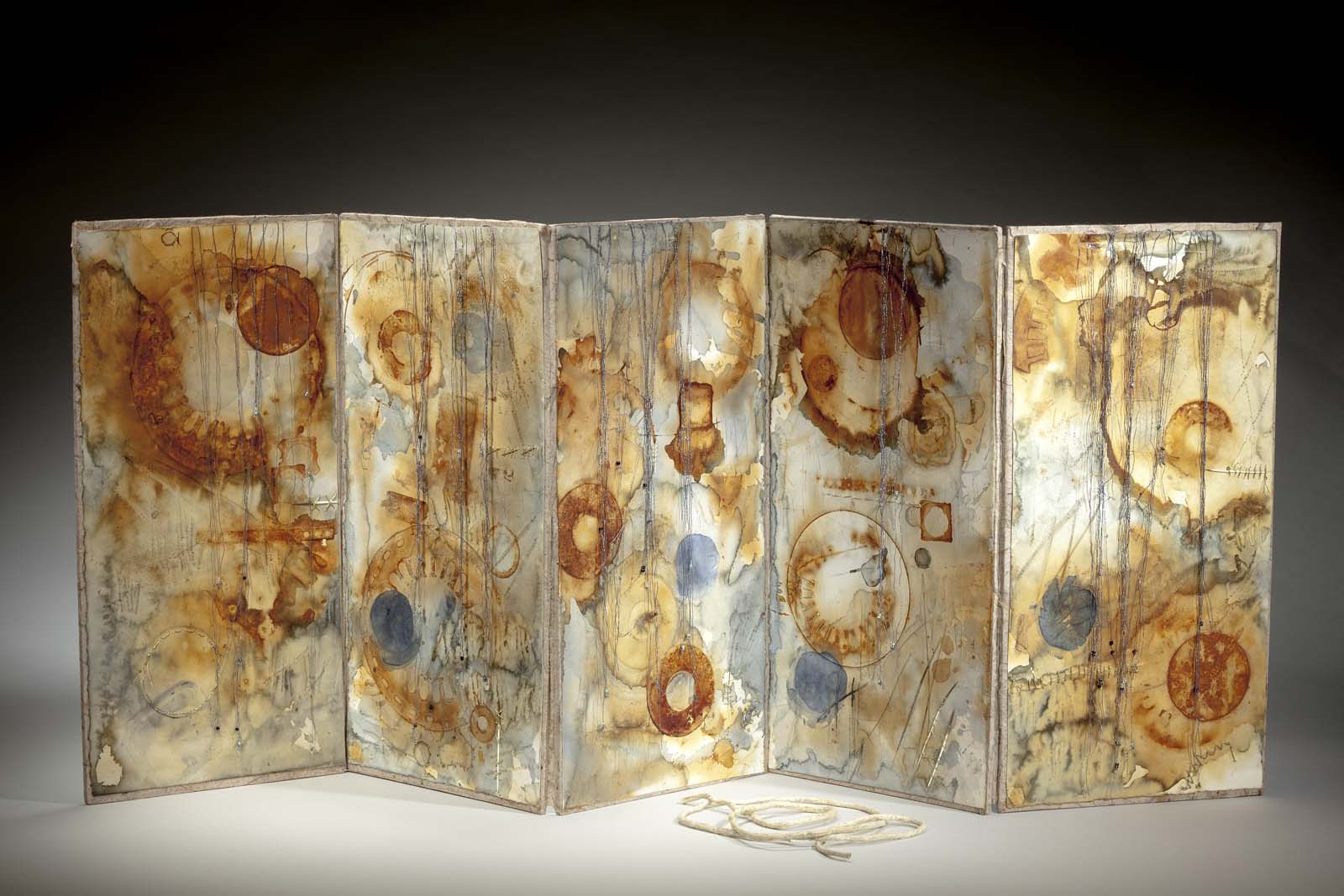 Nancy Dunaway, a third generation Hendrix student, always knew that she would attend the college. Dunaway was intimately familiar with the school’s impressive academic reputation and heard firsthand accounts of its welcoming professors and a tight-knit student community.

Dunaway arrived on campus in the fall of 1965 with no intended field of study. She was passionate about both literature and art, so she decided to sign up for courses in both disciplines. During registration, she met with Professor Don Marr, with whom she had taken art courses prior to arriving at Hendrix. He immediately convinced her to become an Art major, and she never looked back.

Dunaway worked exclusively with Marr until her junior year, when Professor Bill Hawes joined the department. She remembers watching Marr paint in his office and joking around with Hawes during classes. Dunaway says her small cohort become like a second family and helped her explore her artistic interests. As a commuting student, these friends also helped her enter campus culture.

In 1969, Dunaway graduated with a B.A. in Studio Art. She then served as a high school art teacher for 15 years before attending the Savannah College of Art and Design (SCAD), where she earned an M.F.A. in Illustration in 1991. Dunaway began illustrating children’s picture books at SCAD and fell in love with book forms and paper. She attended an exhibition titled The Book as Art at Washington, DC’s National Museum of Women in the Arts and was entranced by the diverse and beautiful artist books created by women across the nation.

Once Dunaway arrived back home, she started making books and has never stopped. She created Embracing the Rain for an exhibition at the Hot Spring Fine Arts Center that honored the town’s 20th anniversary with its sister city, Hanamaki, Japan. Ten Hot Springs artists and ten Hanamaki artists created and displayed work responding to Kenji Miyazawa’s poem, “Be Not Defeated by the Rain.” Embracing the Rain represents rain as a metaphor for life’s challenges, but also as a cleansing entity, as healing for the spirit and soul. The work shows that hard times are inevitable, but that challenges can be embraced and provide an opportunity for growth. The book’s glistening blue-gray metallic threads represent rain, while the beads on these threads symbolize humble lessons waiting to be noticed.

Embracing the Rain’s accordion panel structure references the Japanese screen form. Dunaway attached Japanese mulberry paper to the back of each panel and used rusted metal to print forms on the panels’ fronts. Dunaway added color to the fronts with hibiscus tea. The vinegar used to transfer rust underwent a chemical reaction with the tea, forming a beautiful periwinkle color.

The work features porcupine quills to symbolize pain, but also to demonstrate the prodding that is often necessary to get our attention. She sews the quills into the panels with gold thread to represent the lessons we learn and the way those lessons linger with us.