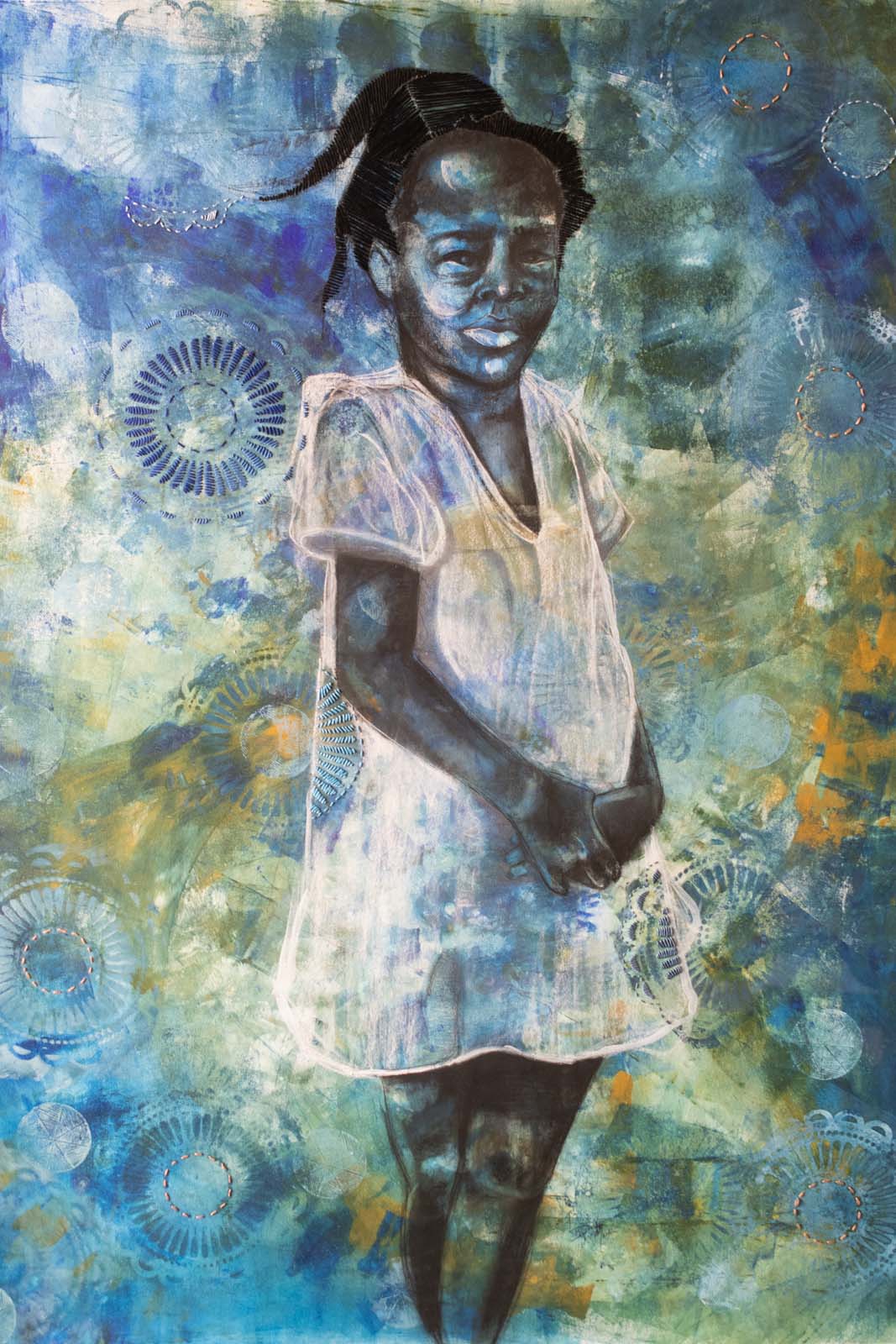 Albert and Traci Braunfisch met while students at Hendrix and have stayed together ever since. After graduating in 1986, Albert Braunfisch co-founded Image Checks, Inc with his father, H. Peter Braunfisch, which became the nation’s third largest direct-to-consumer check printer. He is now a Partner of Lost Forty Brewing, an independent craft microbrewery in Little Rock, in additional to the Chairman and former CEO of Mspark, a privately held national provider of direct and shared mail services. Braunfisch joined the Hendrix College Board of Trustees in 2006 and served as the board’s chair from 2017 to 2020.

Traci Braunfisch graduated in 1988 and similarly continues to better her local community. She currently serves as a board member of the CARTI Foundation, an independent, not-for-profit cancer care provider in Little Rock, Arkansas. Braunfisch has served on the organization’s board and held directorships since the early 2000s, plus previously co-chaired CARTI’s capital campaign. She works with numerous other nonprofits, including the Jeff Mattingly Foundation and the Anne Hickman Foundation, and actively volunteers with Hendrix College and The Episcopal Collegiate School.

In addition to their humanitarian work, the Braunfisches maintain an extensive private art collection. They first saw Delita Martin’s Evening Star at one of Crystal Bridge’s State of the Art exhibitions and were immediately drawn to the piece’s power and emotion. They soon purchased the work for their collection and still regard it as one of their favorite acquisitions.

Martin’s inspiration for Evening Star comes from the tale of “Luna,” a young African American girl who believed her two sisters were more talented and beautiful than she. One night, as the little girl danced shrouded in moonlight, the moon itself noticed her beauty and lifted her up to live on the moon. Martin – who sees direct references to herself, her mother, and her grandmother in this tale – references her family within the composition, in addition to the stories and craft traditions passed on through her lineage. Martin’s grandmother used to tell her this story, which Martin believes was a method of teaching her from a young age about accepting her inner and outer beauty.