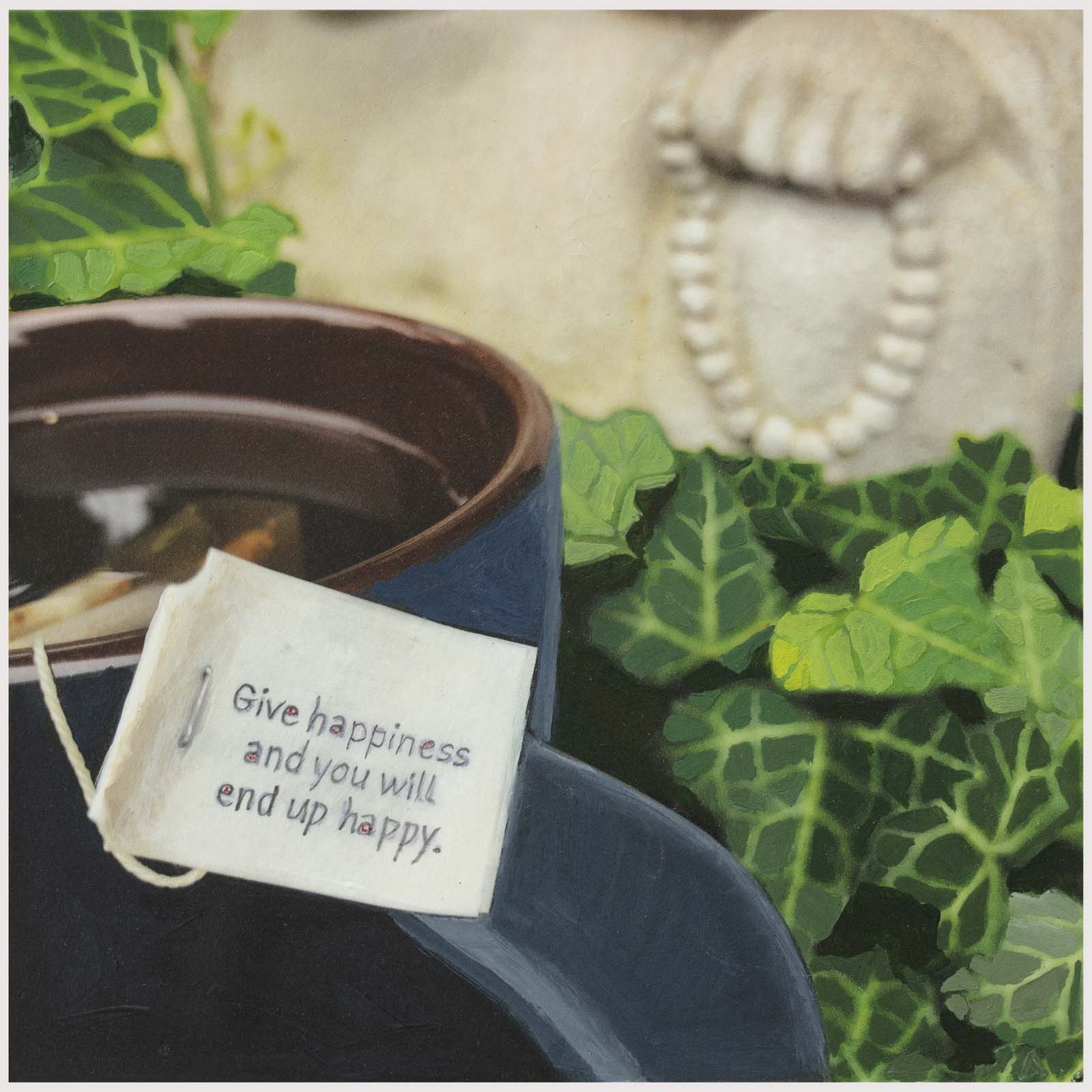 Alice Lynn Baker Greenwood-Mathé graduated in 1969 with a B.A. in Art. While at Hendrix, she held assistantships in both the Art and Theater Departments, and she fondly remembers spending most of her time in the college’s Art Lab. Working closely with Professors Don Marr and Bill Hawes, Greenwood-Mathé learned to work in all mediums and received highly-valued, individualized instruction. Outside of the Art Department, she served as the campus’s Social Chair and the head of its Women’s Judiciary Board, experiencing “the intimacy of the community and campus.”

After Hendrix, Greenwood-Mathé pursued masters studies in Theology at the General Episcopal Seminary in New York, where she studied the relationship between spirituality and creativity. During this time, she also attended the Art Students League of New York and designed crocheted bridal dresses, often for soap opera stars, at Lo New York, a small Greenwich Village fashion house. After leaving New York, she spent four years in solitude in the forests of Northwest Arkansas, painting and roaming with her dogs. She then painted and exhibited for ten years in Fayetteville before moving to Carthage, Missouri.

Greenwood-Mathé still resides in Carthage, where she serves as the Executive Director-Curator of artCentral, a non-profit arts organization located in the old Victorian mining town. The organization houses rotating exhibitions and gallery space, plus hosts a children’s art camp during the summer.

Give Happiness, which celebrates happiness as one of the best gifts one can give or receive, is part of a continuing series. Featuring a message on the teabag used for her morning cup of ginger tea, each portrait combines photography, painting, and text to highlight the beauty of her everyday surroundings.

In this piece, she painted directly onto a photograph of her porch, enhancing the teacup and ivy leaves with gouache. She added red to the teabag’s lettering, as her artist husband once told her that a painting is never art unless it includes the color red. The only elements of the quiet composition left untouched are the Laughing Buddha in the background and the tea’s reflective surface in the foreground.