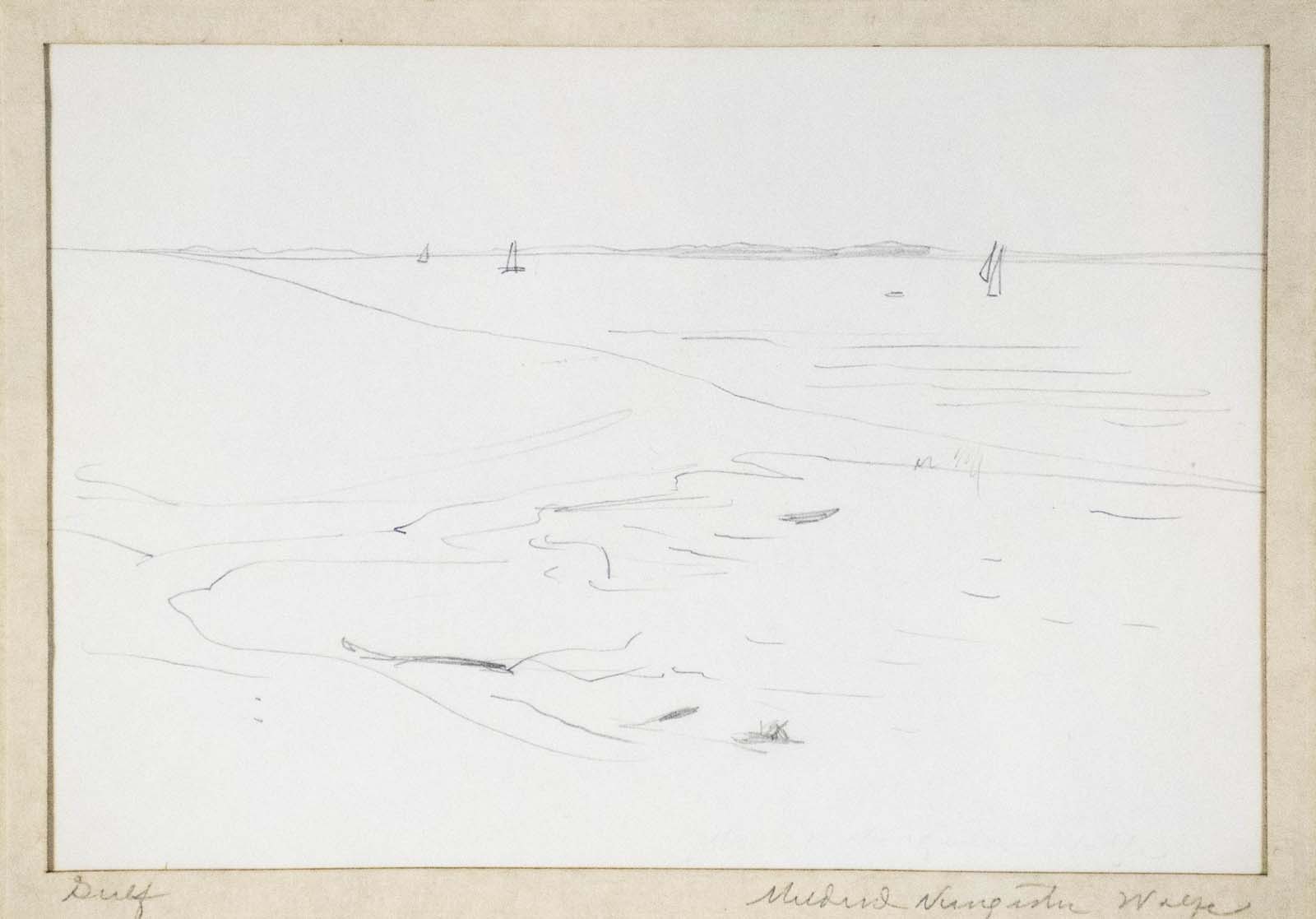 Paul Cartwright entered Hendrix as a legacy student, following his brother and sister to the college. He majored in History and fondly remembers working alongside Drs. David Larson and George Thompson during his undergraduate years. Cartwright also worked in the college’s library, where he helped catalogue and process the Wilbur D. Mills papers, creating the collection’s initial finding aids.

After graduating from Hendrix in 1986, Cartwright attended the University of Southern Mississippi, where he earned a Master of Library and Information Science. He soon earned an Assistant Library Director position and later accepted a position as the Director of the B.S. Rick’s Memorial Library in Yazoo, Mississippi.

In 1993, Cartwright and his wife, Wendy, opened Cartwright Estate Liquidations, Inc, a liquidation and appraisal service in the Jackson, Mississippi metro area. The pair continues to conduct on-site liquidation tag sales for estates, down-sizings, business closings, and general house liquidations. Cartwright’s involvement with both estate sales and public libraries has continually increased his interest in the art world, exposing him to the work of local artists through donations, programming, and auctions.

Cartwright purchased Mildred Nungester Wolfe’s Gulf of Mexico – Mississippi Coast at an auction. His collection also includes work by Mildred’s husband, Karl Wolfe, with whom she lived in Mississippi. Wolfe’s work – largely inspired by European Masters, Impressionists, and Post-Impressionists – primarily consists of landscapes. However, she also painted several well-known portraits, including one of her close friend and Pulitzer Prize winning author, Eudora Welty, which hangs in the Smithsonian’s National Portrait Gallery.