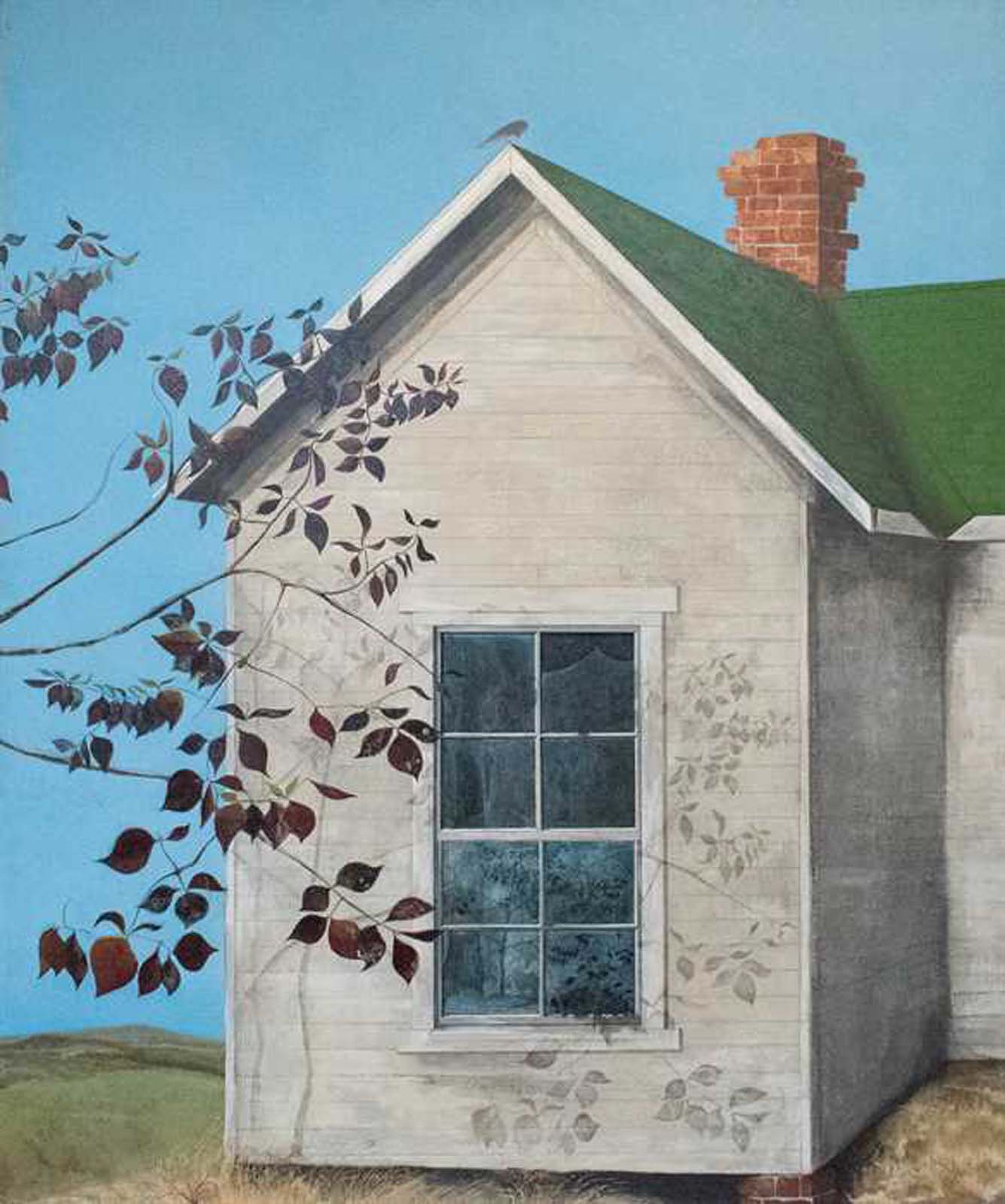 Don H. Marr, a gifted artist and master calligrapher, joined Hendrix in the Fall of 1959 as the chairman of the then one-man Art Department. In those early years, Marr established the department, it’s growth, and universal interest from both majors and non-majors. For the faculty as well as the student body, he was a great source of artistic knowledge and a welcoming guide into the world of art.

During his time at Hendrix, Marr served as the Director of Exhibitions of the Trieschmann Fine Arts Gallery, curating several significant exhibitions, including a show drawn from the Abby Aldrich Rockefeller Collection of American Art. He also worked extensively with President Marshall Steele to establish a Fine Arts fund, which brought art shows and fine arts events to the Hendrix campus.

Outside of the Art Department, Marr worked with Theater Arts professor Danny Grace and his students as a guest scenic designer, painter, and prop artist. Marr also taught Beginning Swimming and chaired the college’s Special Events Committee, bringing speakers like Maya Angelou, Seamus Heaney, and Fay Jones to campus. Most notably, Marr founded the interdisciplinary “Masterworks” program which was funded by the Murphy family and paved the way for many Murphy programs still thriving at Hendrix today.

When Hendrix selected Philip Johnson as the architect of Bailey Library in the late 1960s, both Don Marr and his wife, Camilla, flew to New York to meet with Johnson and discuss his plans for the college. Throughout the entire construction process, the Marrs played an influential role, working closely with Johnson and overseeing the execution of his vision.  Marr played a similar role during the renovations of Staples and Greene Chapel.  After the library was completed, Johnson gave to Marr what may have been an original Dan Flavin sculpture, or may have been a practical joke.  Either way, the “Flavin” burned with Marr’s studio in 1975.

In 1975, Marr was elevated to a full professorship, and in 1991, he was named the Louis and Charlotte Cabe Distinguished Professor of Art. He achieved Senior Emeritus status in 1999 before retiring in 2000.

Several of Marr’s works, including Hopper’s House, are part of the Hendrix art collection and currently reside in various locations on the Hendrix campus. This particular work was given to the college by Marr’s family in 2015. Marr named this piece after the artist Edward Hopper, who heavily influenced Marr’s work. The piece features impressive small detail work, including the reflection of Dogwood branches in the house window and the shadow these branches cast on the house.

In his self-described artist statement, Marr categorized his art as two unique styles: Romantic Realism, in which the subject matter is primarily nature and landscape as well as Seriocomic Surrealism in which his works portray many social and political themes, particularly around race relations in the American South, punctuated with a flourish of humor to offset the seriousness of the depiction.

During his more than 40 years at Hendrix, Don Marr promoted all forms of art in the college’s liberal arts culture. As a mentor to his students, he continually challenged and encouraged them to develop their own artistic techniques and passions. Marr’s passions and talents continue to come to life in his paintings many of which are prominent fixtures in homes, businesses, and regional museums.