In Our Time Alone 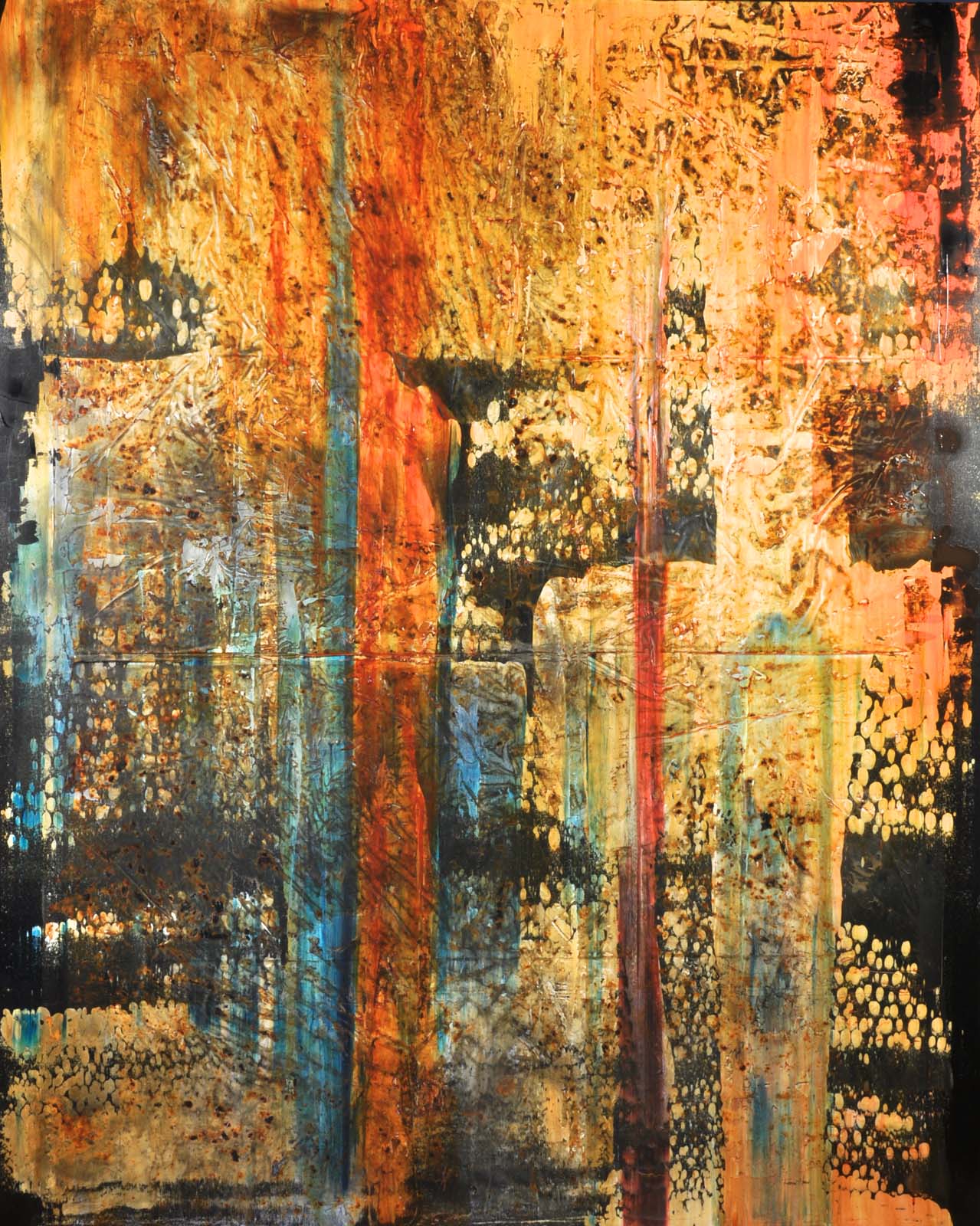 Robyn Horn enrolled in Hendrix College during the fall of 1969. She began taking art courses during her freshman year and decided to pursue the discipline as a major. The college’s Art Department was minimal at the time, but she was still able to learn new techniques, particularly for painting. Horn says Hendrix provided her a well-rounded education, which she has built upon since graduating, and a sense of connection to other Hendrix alumni, many of whom similarly still live and work in Little Rock.

After earning her B.A. in Art in 1973, Horn worked in the typesetting field in Little Rock until becoming the chief photographer for Arkansas Parks and Tourism in 1977. In 1984, she began working on the lathe, making wood bowls and vases. This work eventually evolved into the creation of wood sculptures, a practice for which Horn is widely known. In the late 1990s, Horn became the founder and first president of the Collectors of Wood Art, an organization committed to the development and appreciation of studio wood art.

Horn’s work appears in public and private collections internationally, including in the Victoria and Albert Museum in London, the Smithsonian American Art Museum in Washington D.C., and in the Clinton Library’s White House Collection of American Crafts in Little Rock, Arkansas. In 2008, she was designated an Arkansas Living Treasure by the Department of Arkansas Heritage, and in 2009, she earned the Hendrix College Odyssey Award in Artistic Creativity. In 2018, she published the book The Sculpture of Robyn Horn.

Horn currently chairs the Windgate Foundation’s board of directors, which has awarded grants to arts and education organizations for the past 20 years. The Foundation has given millions of dollars to institutions in Arkansas and elsewhere, including Hendrix College’s Windgate Museum of Art, the Arkansas Arts Center, and the Crystal Bridges Museum of American Art. With the onset of Covid-19, the organization is more active the ever, providing aid to non-profits who can no longer host on-site classes or fundraisers.

In Our Time Alone references James Taylor’s 1974 song “Daddy’s Baby,” a lullaby written for his daughter. The work is informed by Horn’s recent thinking about time, a contemplation intensified by the coronavirus pandemic and her resulting increase in free time. The painting also reflects Horn’s questioning of how much longer she will be able to create work.

In Our Time Alone shows layers of color, rust, and charcoal, which imbue the painting with a sense of depth. The work demonstrates Horn’s interest in deteriorating surfaces, primarily rusty metal ones, which are affected by the passage of time. Painting allows Horn to explore new artistic processes, an affordance she describes as “liberating,” where her sculptures require more careful planning.