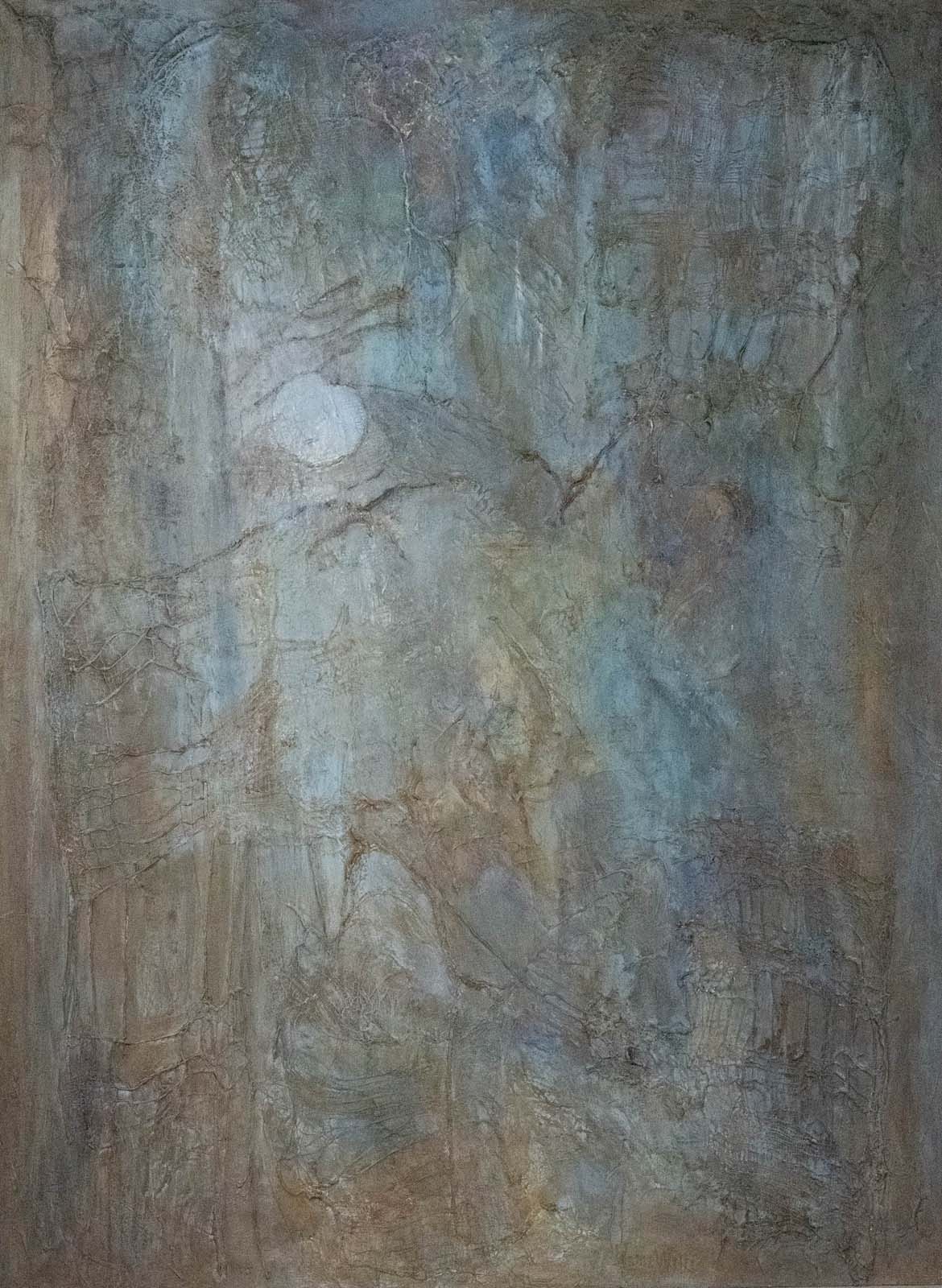 Lorrie Williamson graduated from Hendrix in 1961 with a Psychology major, a Social Education minor, and a temporary teaching certificate. After graduation, as a wife and mother of three sons, she moved to Gallatin, TN and accepted a position teaching art at the Union Elementary School.  From there, Williamson moved to Glen Ellyn, IL, where she was active in the DuPage Art League. The first painting she entered in an exhibition sold immediately, encouraging her to pursue a career as a professional artist.

In the 1980’s, Williamson moved to Florida and taught art classes at the Broward Art Guild and the Coral Springs Museum of Art. She now resides in Jupiter, FL, and works from her studio in nearby Country Estates.  Williamson currently serves as president of the statewide Florida Artists Group, Inc., an organization now in its 70th year.  She is an artist member of the Palm Beach Cultural Council, the Lighthouse Art Center, and the Norton Museum of Art in West Palm Beach.

Moonlight Stroll is part of a body of work that Williamson calls “experimental abstracts.” While she primarily works in human subject matter, Williamson periodically turns to abstraction as a diversion from realism and portraiture. This allows her to temporarily disregard meticulous visual exactitude and instead focus on texture, color, and movement.

Williamson focused primarily on texture when creating Moonlight Stroll, using segments of cheesecloth to alter the painting’s surface. She then generated a mood and color palette based on this initial work. As she painted, Williamson envisioned walking through the Hendrix campus at night, with its tall trees and shrouded in moonlight. The piece now reminds her of a stone bench located at the edge of Hendrix’s campus, once called the Spoon Holder. Couples sat here together at night and gazed at the moon through breaks in the trees above.