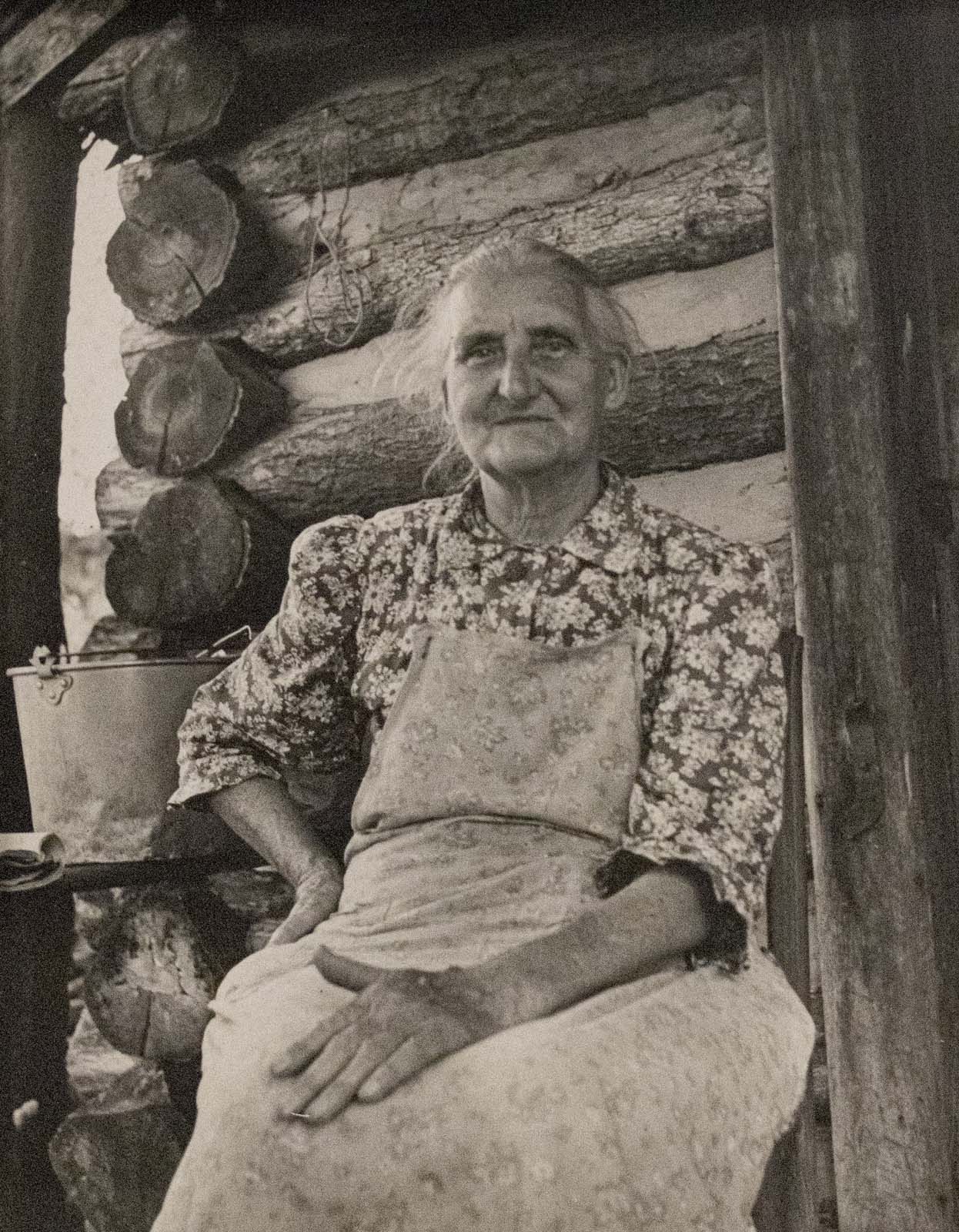 Faris joined the Hendrix faculty in 1928 as a professor of English and Photography. In addition to teaching, he served as the school’s publicity officer and as secretary of the Board of Trustees. He also edited the college’s catalogue and served as the faculty supervisor for the college’s yearbook and newspaper. In 1930, he created the college’s News Bureau, which publicized campus events throughout Arkansas. During World War II, Faris also taught courses on Chemistry, Aircraft Power Plants, and Morse Code for Army and Navy personnel stationed on the Hendrix campus.

Faris frequently traveled with fellow professor Louis Freund to the Ozark Mountains to capture the region’s fading vernacular architecture. Through Freund, Faris first discovered an interest in this area of Arkansas, which he continued to explore. He also captured scenes of Camp Rohwer and documented the art produced by camp internees for the book Beauty Behind the Barbed Wire: The Arts of the Japanese in Our War Relocation Camps.

Faris taught at Hendrix for 43 years before retiring in 1971, a record at that point in Hendrix’s history. Throughout his time at the college, he recorded campus life in an extensive and remarkable set of photographs, which appear in James E. Lester, Jr.’s 1984 book, Hendrix College: A Centennial History.