Home » Art » One Night in Baghdad

One Night in Baghdad 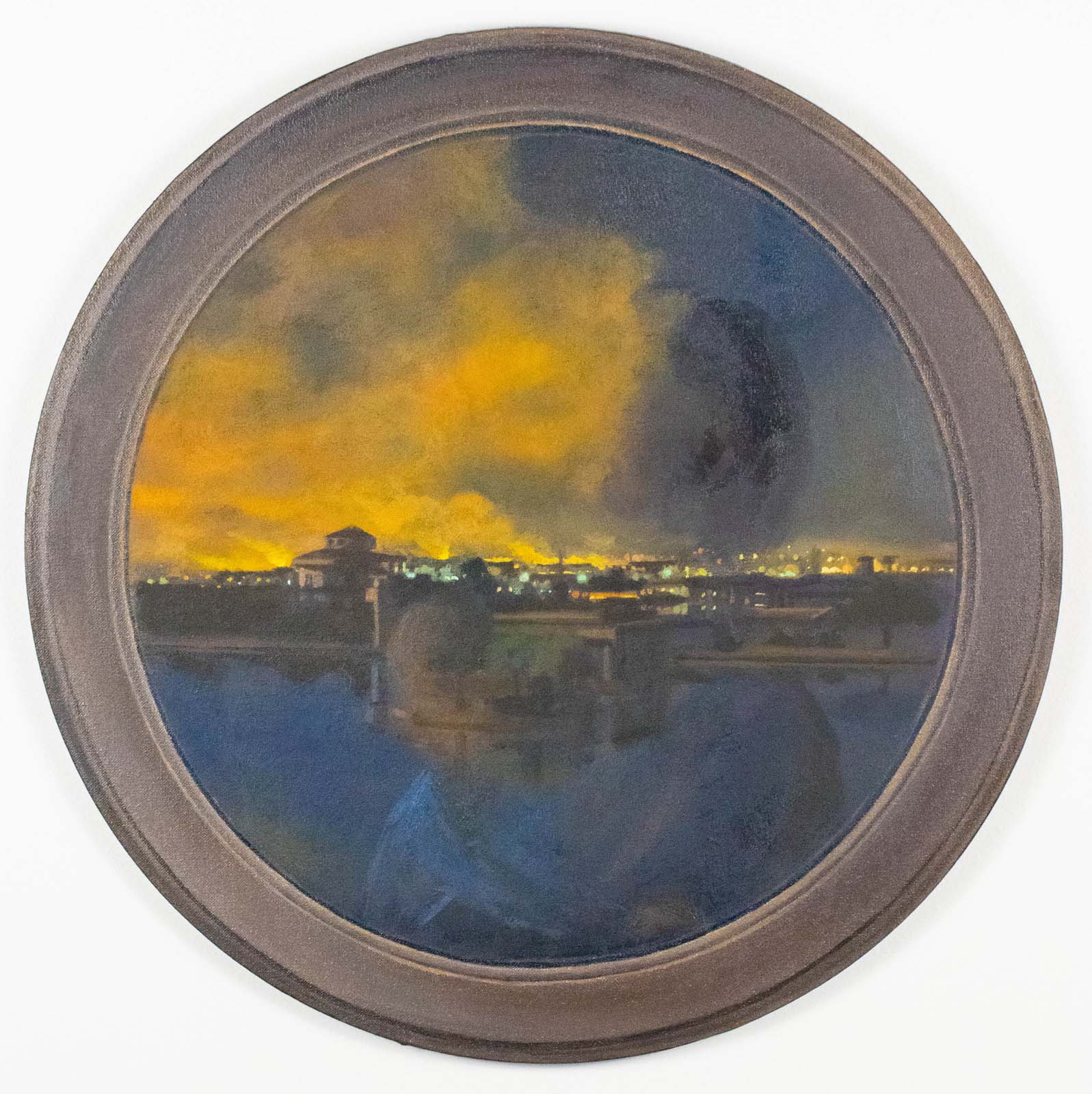 Dr. Rod Miller earned his bachelor’s and master’s degrees in Art from the Stephen F. Austin State University in Nacogdoches, Texas. Miller then moved to Turkey, where he taught English at a private secondary school.

Miller returned to the United States, planning to teach English in public schools and enrolling in graduate school in Washington. However, he soon felt called to pursue Art History and relocated to Iowa. Miller earned a second master’s degree in Art History from the University of Iowa, then moved to Kentucky, where he earned a doctorate in Architectural History from the University of Louisville.

After earning his PhD, Miller began applying for faculty positions at colleges around the country. Though Miller was not familiar with Hendrix, his graduate advisor felt it would be a good fit. After an interview with Professor Don Marr, Miller joined the Hendrix faculty in 1998 as the college’s first PhD Art Historian.

Miller continues to teach Art History courses at Hendrix and says the most rewarding element of his job is working with students. His favorite class to teach is the first Art History course a student takes, as it allows him to introduce the student to a new discipline and mode of thinking about Art. While at Hendrix, Miller has led tours to Turkey and Italy, familiarizing students with the works of art and architecture discussed in his courses. He also leads a practicum course for senior Art Majors, which includes a weeklong trip to New York City, where students can explore the city’s diverse art scene.

In 2008, Miller assembled an exhibition of work by visiting artist Leeah Joo, a Korean-American painter who explores themes of cross-cultural experience. While going through Joo’s website, he saw the painting One Night in Baghdad and immediately appreciated the work’s meaning and artistic skill. Miller told Joo he loved the painting and wished it were in the Hendrix exhibition. About a month after the show, Miller received a package from Joo; she had sent him the painting.

One Night in Baghdad comes from a series of narrative-driven window paintings. In this body of work, Joo refers to literary and cinematic approaches to viewership, such the seduction of voyeurism central to Alfred Hitchcock’s Rear Window. Joo suggests we often take an inadvertent glimpse into the lives of our neighbors through their lit windows, constructing a narrative of their lives meant to satisfy our own curiosity.

Joo draws inspiration from Baudelaire’s poem “Windows,” which claims that there is nothing “more profound, more mysterious, more pregnant, more insidious, more dazzling” than a window lit by a solitary candle.