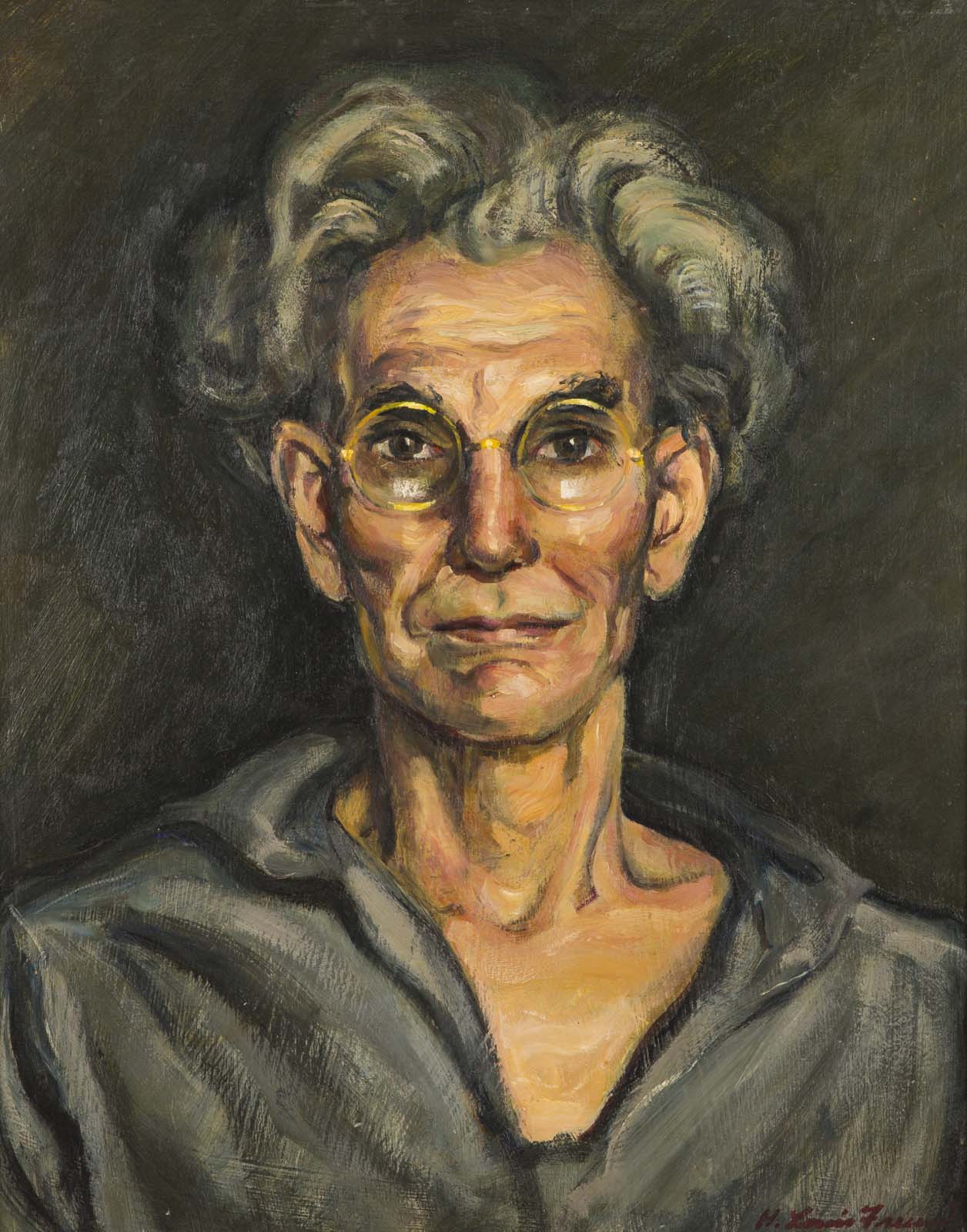 From a young age, Henry “Louis” Freund demonstrated an interest in art. He came from a family of painters – including his mother, uncle, and cousin – and was quickly encouraged to pursue his artistic interests. Freund attended the University of Missouri and Washington University to study Art and then set off for a year of study in Parisian art schools with an E.H. Wuerpel travel scholarship.

Upon returning to the states, Freund spent two years in New York working as a commercial artist before financial troubles forced him to move back home to Missouri. By 1934, he gained employment through the Public Works of Art Project (PWAP) and later through the Fine Arts Sections of the Works Progress Administration (WPA) and the Treasury Relief Art Project (TRAP). These New Deal programs, intended to provide economic relief for artists struggling financially, allowed Freund to spend several months traveling through the Ozarks in his Model T, documenting the regions beauty and inhabitants.

Freund felt deeply connected to the landscape, which he deemed “an authentic and integral part of the nation’s cultural picture.” He became associated with American Scene Painting, a movement which championed realism as a means for portraying scenes from middle America. Freud developed a distinct brand of expressive realism that used impasto and dark outlines to elicit an emotional response.