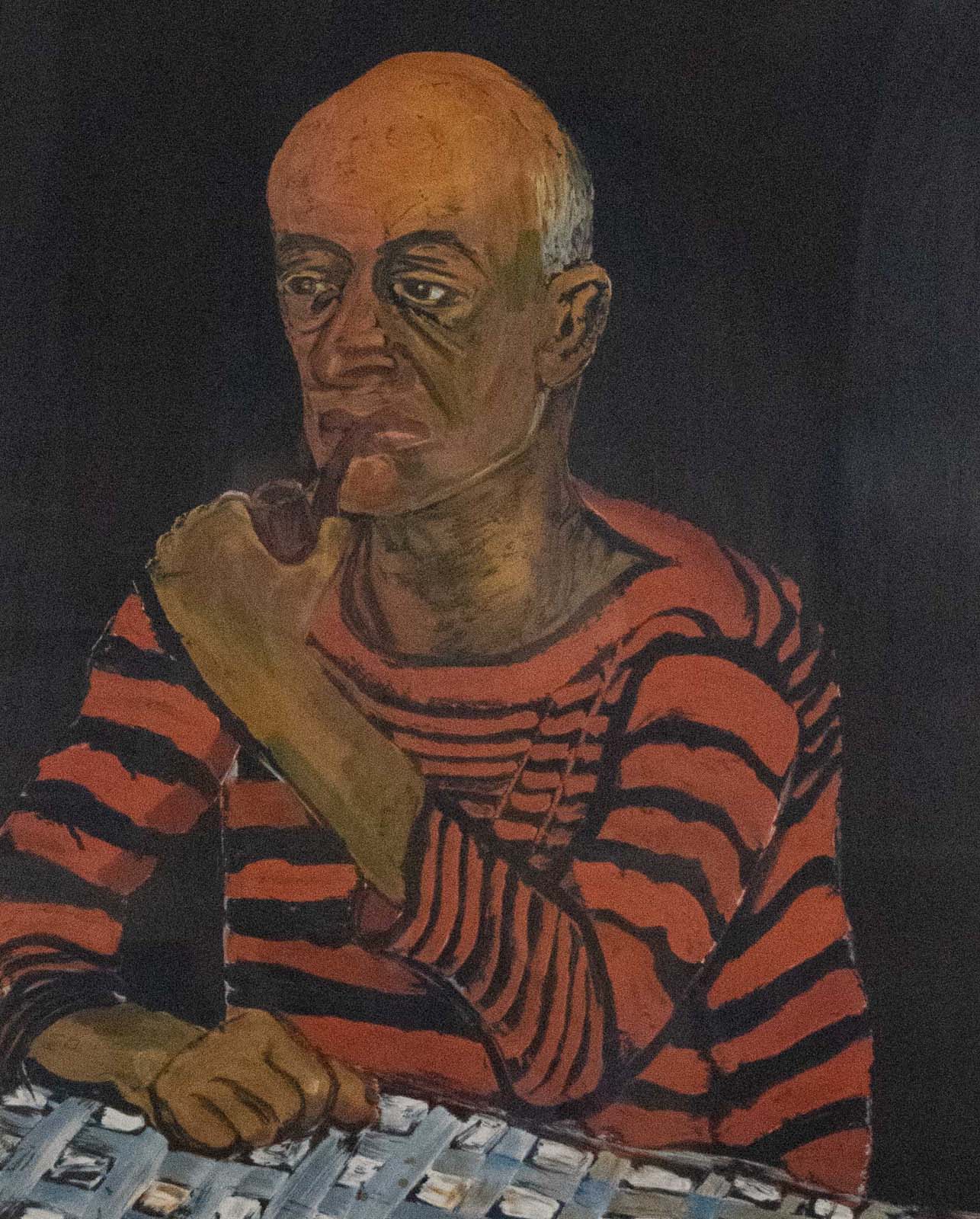 Stephen Mills first considered attending Hendrix at the recommendation of his high school journalism teacher. When Mills spoke with his parents about potentially attending the college, they expressed excitement. After getting married, the couple had rented a small white house across the street from Galloway Hall, and the mention of Hendrix brought back fond memories. Mills officially enrolled in 1982.

During his year at the college, Mills took an Art Appreciation course and remembers looking at famous works via an old slide projector. Though only an introductory class, the material lingers with him; as he finally sees these works in person, his understanding of the lectures continues to expand. After leaving Hendrix, Mills moved to Little Rock and enrolled in the University of Arkansas at Little Rock, where he earned a BA in Psychology. He went on to attend Webster’s University, from which he earned two master’s degrees, one in Human Resource Development and the other in Public Administration.

After graduation, Mills taught Medicaid policy through the Department of Human Services. He also spent time teaching in the Pulaski County and North Little Rock School Districts. He now works as a Tutoring Services Coordinator at the University of Central Arkansas.

Mills acquired Portrait of John Rothschild after attending an Alice Neel exhibition in California. He immediately recognized and valued the lithograph’s honesty; the piece does not attempt to glorify the sitter, but rather emphasizes signs of age, decay, and infirmity. Stripped of wealth and grandeur, Neel’s art renders her figures raw and unvarnished.

In this portrait, Neel depicts John Rothschild, a wealthy and well-connected man still laden with insecurity and imperfection. Neel and Rothschild had a famous friendship, one complicated and often painful. Rothschild left his wife and children in hopes of marrying Neel, but disappointment with a previous marriage made her determined not to remarry. Regardless, Rothschild was a friend, lover, and supporter to Neel. Their extensive relationship gave her intimate access to his struggles and flaws, which she captures in this portrait.