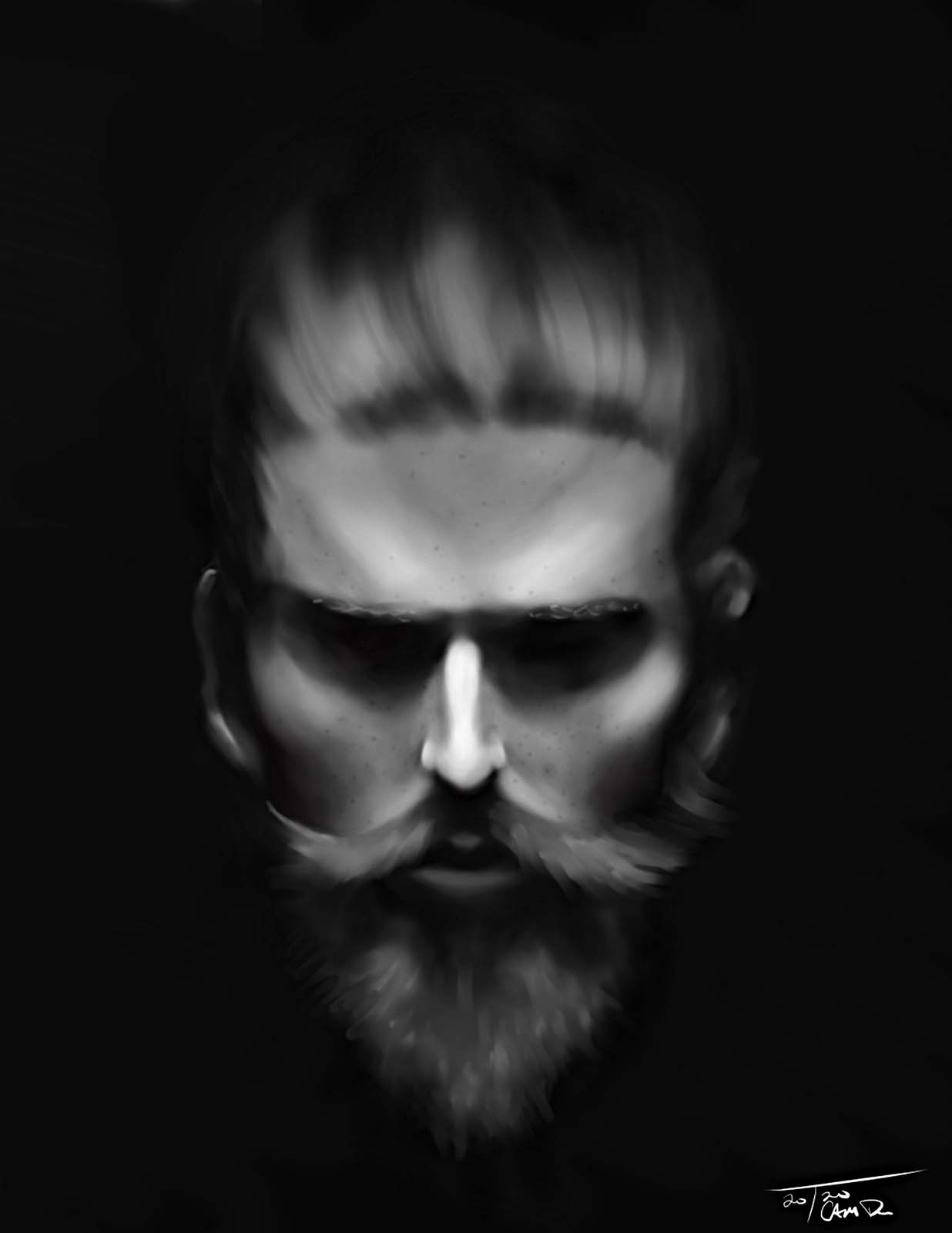 Deal decided to attend Hendrix College after participating in Arkansas Governor’s School. During his two years at Hendrix, he was actively involved in the Music Department, playing trombone in the Wind Ensemble and taking courses in music performance. He also served as a peer leader for the college’s new student orientation program and was a member of the Flying Squirrels, Hendrix’s ultimate frisbee team.

Deal earned his B.A. in Theatre in 2013 from the University of Arkansas-Fayetteville. After graduation, he began working at Crystal Bridges, where he worked as a Guest Services Associate and then as a Museum Educator. He now works as an Arts Integration Research Associate and practices digital art in his free time.

Deal says he works primarily in digital mediums, because they provide a greater freedom of exploration than traditional mediums. There is no pressure to create a satisfactory composition on his first attempt, and he does not waste materials by choosing to start over. He may also experiment with new colors, techniques, and subjects without having to purchase additional materials.

A self-described amateur artist, Deal recently created a series of portraits dedicated to exploring and expanding his artistic interests. These works, including Self Portrait #8, originated from a fascination with the structure of faces and the complexity of facial geometry. This particular portrait augments visual interest through chiaroscuro, exploring how strong contrasts of light and shadow can create evocative images and sensations. Deal draws his figures from photographic references and hopes to examine the place of digital work within discussions of artistic realism.