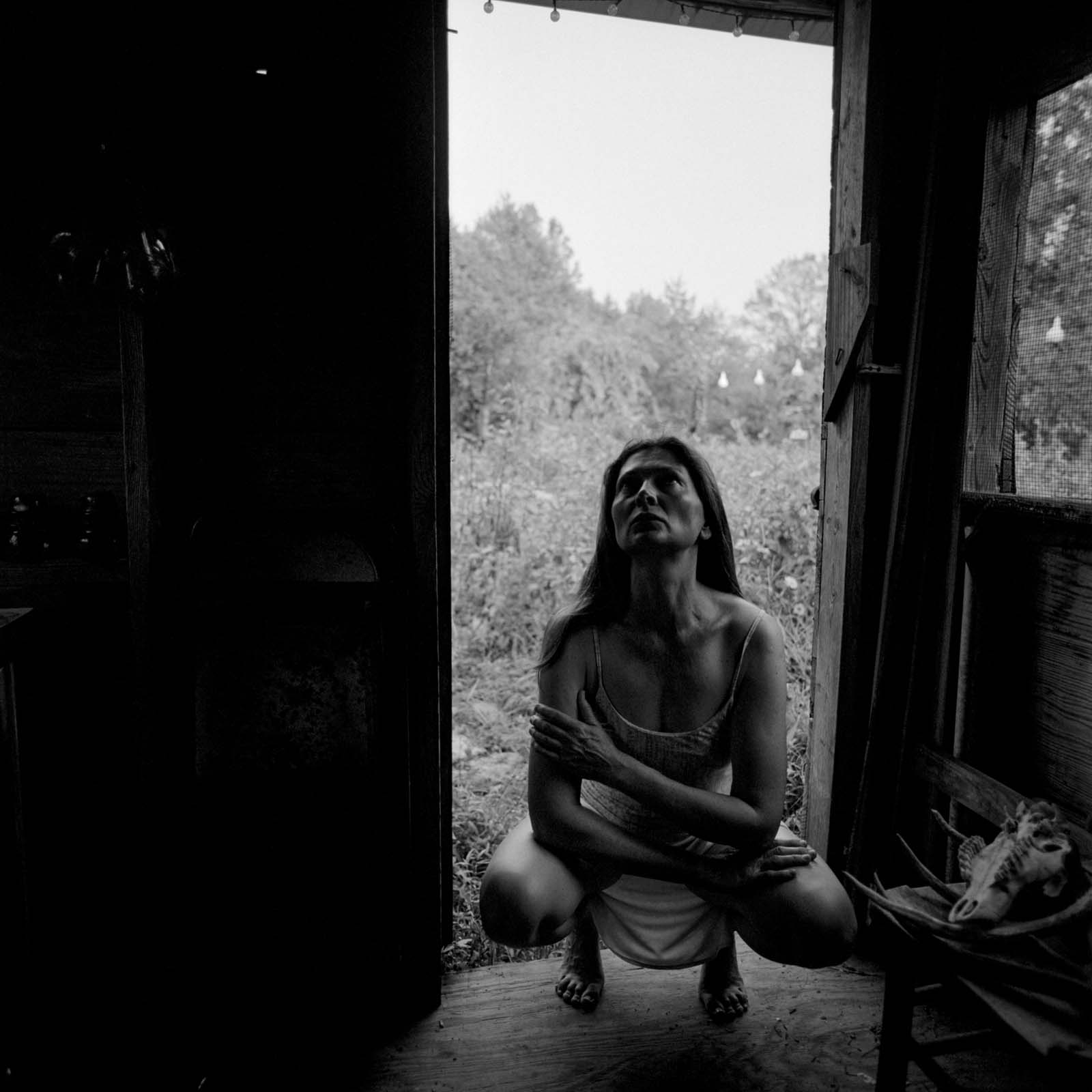 Maxine Payne grew up in the foothills of the Arkansas Ozarks, raised by her grandparents. She attended the University of Central Arkansas for her undergraduate degree and earned a B.S.E. in Art in 1993. She then attended the University of Iowa, from which she earned an M.A. and M.F.A. in 1996 and 1997, respectively. In both programs, she earned a Photography Major and Drawing Minor.

In 1997, Payne returned to UCA to work as an Assistant Professor of Art. In her five years in this position, she formed and expanded the college’s Photography department. In 2002, Payne accepted a teaching position at Hendrix College, where she still works as the Margaret Berry Hutton Odyssey Professor of Art.

Before Payne’s arrival, photography courses were periodically taught by adjunct professors, but there was no official subsection of the Art department dedicated to the medium. Payne instilled photography as a central tenant of a Hendrix Art education and even designed the darkroom when the college built the new Art complex.

Payne’s favorite part about working at Hendrix is her students. She loves contributing to their development teaching them the skills involved in fine art photography and then witnessing those skills transfer into their adult lives. Payne also loves collaborating with other Hendrix faculty members and says a joint project with Dr. Anne Goldberg changed her life. The pair received funding to document the lives of rural women across the world, and traveled to Costa Rica, Vietnam, Africa, and the US/Mexico border to do so.

As an artist, Payne describes herself as a consistent worker. She understands life as a conscientious curatorial experience, examining the people near her and the space in which she resides. She defines the act of making as a lifestyle, a sensitivity to how she experiences the world. Accordingly, the way she tends her land involves the same sensibilities that compel her to make images.

Payne has created self-portraits for the past 30 years. These photographs began as attempts to construct an identity and find an artistic style, but Potting Shed Late Summer represents Payne’s confidence in who she is, particularly as she enters a new decade in her life. The photo celebrates how Payne moves through the world and highlights the power inherent in her female body. The work also highlights Payne’s connection to the land she works every day, demonstrating how intimately connected place is with her sense of self.