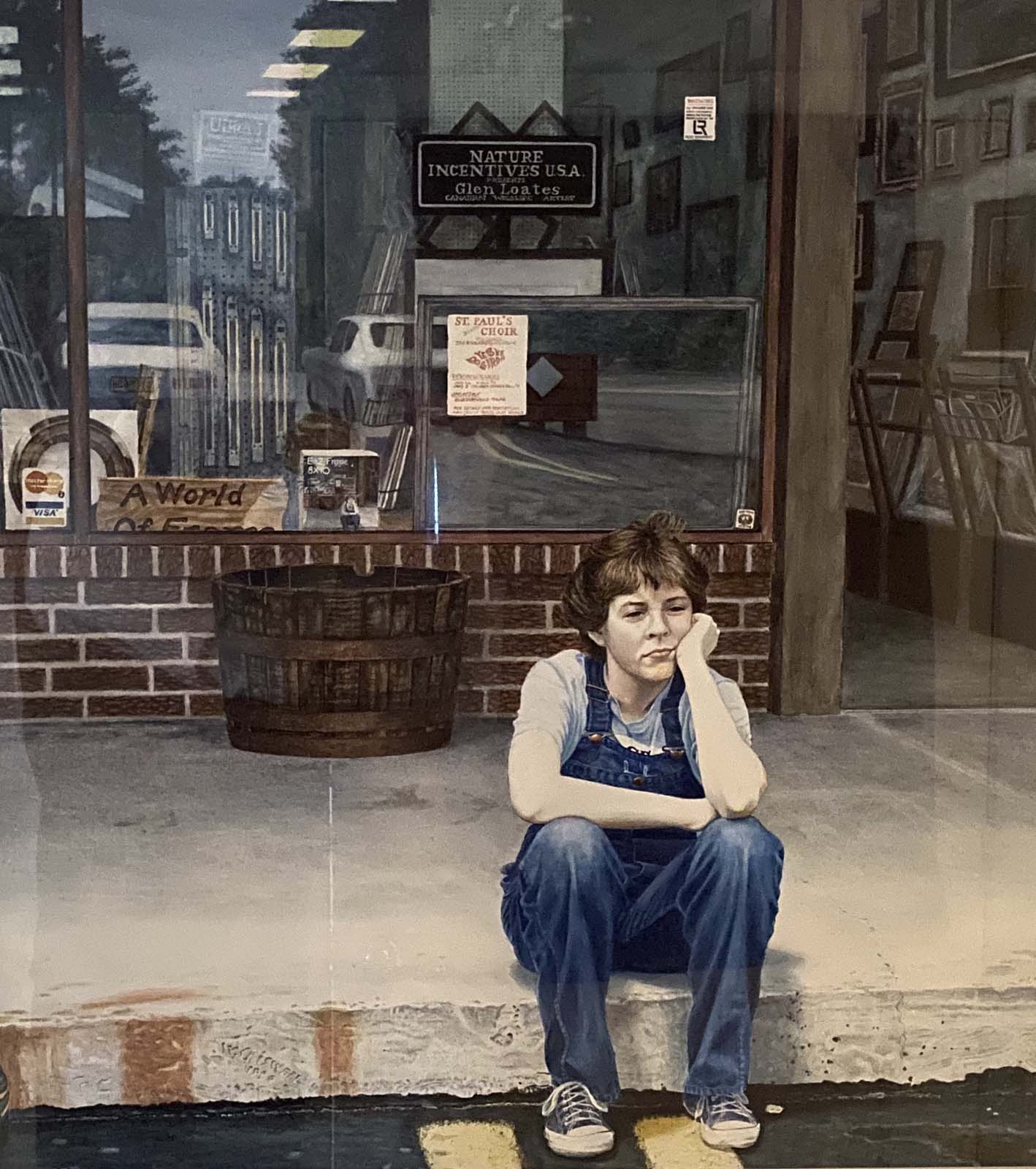 After attending Arkansas Governor’s School at Hendrix in the summer of 1983, Cindy Scott fell in love with the college and its campus. She was so confident in her decision to attend Hendrix that it was the only school to which she applied. As a student at the college, she originally intended to be a music major and was very involved with the performance and technical theater departments. However, after taking (and loving) a Hendrix drawing course, she broadened her major to Humanities.

After graduation, Scott-Huisman spent a year working in professional theatre as properties mistress at The Arkansas Repertory Theater. In 1988, she began working at Cantrell Gallery. Her parents opened the art gallery and custom framing shop in 1970, and it remains the longest commercial tenured art gallery in Little Rock. Though this was intended to be a temporary arrangement, she fell in love with the family business and never left. She is now the owner of the gallery, which sponsors exhibitions, provides custom framing services, and represents a variety of local artists. She enjoys a working relationship with private and corporate collectors, in addition to museum directors, conservationists, and an art appraiser, many of whom are fellow Hendrix alumni.

Reflections is a watercolor painting that depicts a young Scott-Huisman sitting outside Cantrell Gallery. Artist Warren Criswell painted this in 1980 as a portraiture commission, though Scott-Huisman affectionately notes that Criswell’s portraits were “really more like a painting that a person happened to be in.” Criswell initially visited the gallery to merely take preliminary photographs; he assured Scott-Huisman’s mother that he would return in the future to take pictures for the final portrait, and that she did not need to groom her daughter for the painting. Yet Criswell never actually returned. Instead, he painted Reflections from what Scott-Huisman and her mother believed to be preliminary photographs. The portrait thus depicts Scott-Huisman as she appeared day-to-day, which she now believes makes it more admirable and authentic.

One of Scott-Huisman’s favorite elements of the painting is its playful hidden details, from Criswell’s signature etched in the sidewalk to a license plate reading SATURN reflected in the shop’s windows. And the painting itself is reproduced in a smaller size on the window’s inner ledge, marked with its dimensions. Inside this smaller version is yet another reproduction and then another.