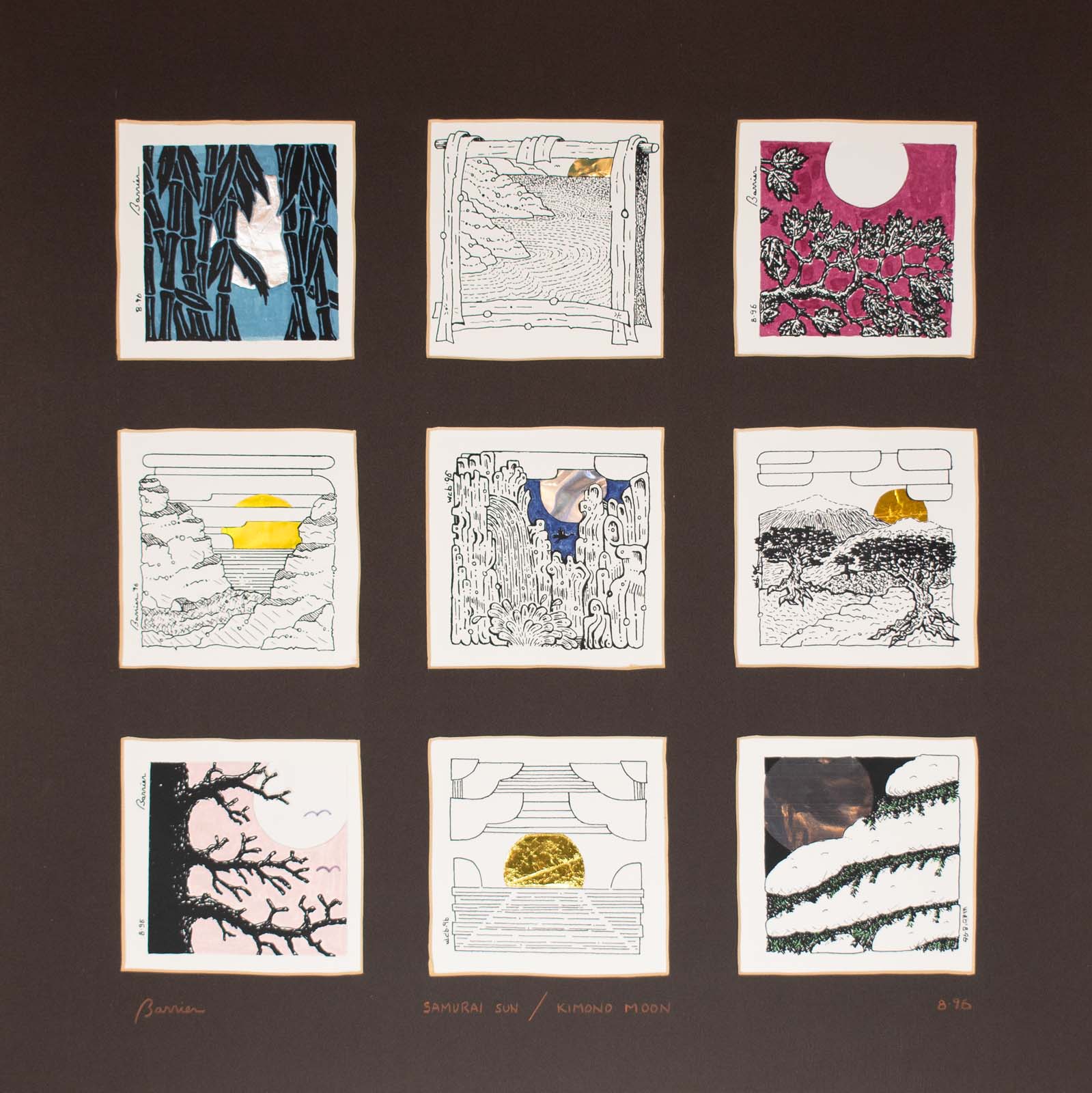 Chris Barrier graduated from Hendrix College in 1964. He describes Hendrix as “a small college run by giants,” and suggests the college is unlike any other college in the country. After graduation, Barrier attended Duke University, where he earned a Bachelor of Laws in 1967. He is currently an attorney with Mitchell Williams Law in Little Rock, focused on commercial and real estate matters. This includes bond financing for industrial, residential, healthcare, high education, utilities, and public improvements. He previously served as outside counsel to the air and solid waste divisions of the Arkansas Department of Pollution Control and Ecology Commission.

Barrier, a member and former chair of the Hendrix College Alumni Association, continues contributing to the Hendrix community. He won the college’s 2008 “Name the Mascot” competition, naming Ivan the Warrior after the college’s legendary coach and administrator Ivan Grove. Barrier donated his monetary prize to the Hendrix’s Buthman Scholarship Fund. He also donated numerous works to the college’s art collection and won Hendrix’s Humanitarian Award in 2011, presented to alumni who have significantly improved the world through their service and dedication to humanity.