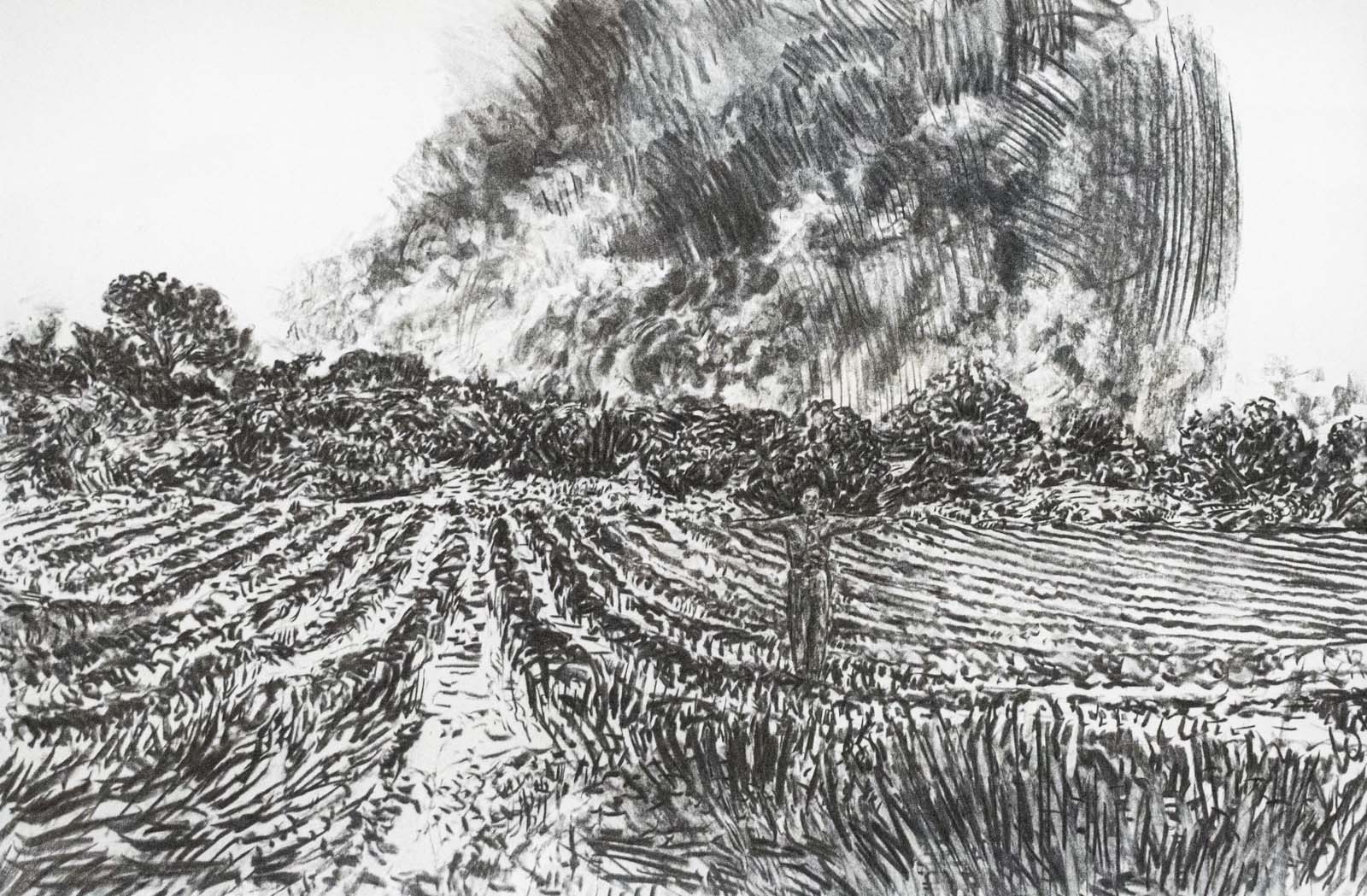 David Bailin earned a BFA in Painting in 1976 from the University of Colorado-Boulder. He then attended Hunter College in New York, where he earned an MFA in 1983. In 1986, Bailin accepted a position as the Arkansas Arts Center’s Museum School Director and was awarded the Arkansas Art Educators’ Museum Art Educator of the Year Award in 1994.

Bailin left the Art Center in 1996 and began teaching at the University of Central Arkansas and Hendrix College. Bailin worked closely alongside students during his 16 years at Hendrix, leading courses in both Studio Art and Art History. He appreciated the college’s small class sizes, which allowed him to guide students from their first art course to their last. One of his favorite memories from teaching at Hendrix is inviting Warren Criswell to speak with his students in 2011. Criswell’s presentation “In Search of a Body: An Art Mystery” examined the philosophy behind constructing a coherent body of work and why Criswell has never been interested in doing so.

Bailin left his position at Hendrix in 2012, but continues to live and work in Little Rock. He is the recipient of fellowship awards from the National Endowment for the Arts, the Mid-American Arts Alliance, and the Arkansas Arts Council. In 2014, he was named a Visionary Arkansan by the Arkansas Times, and his work has been shown in exhibitions around the country.