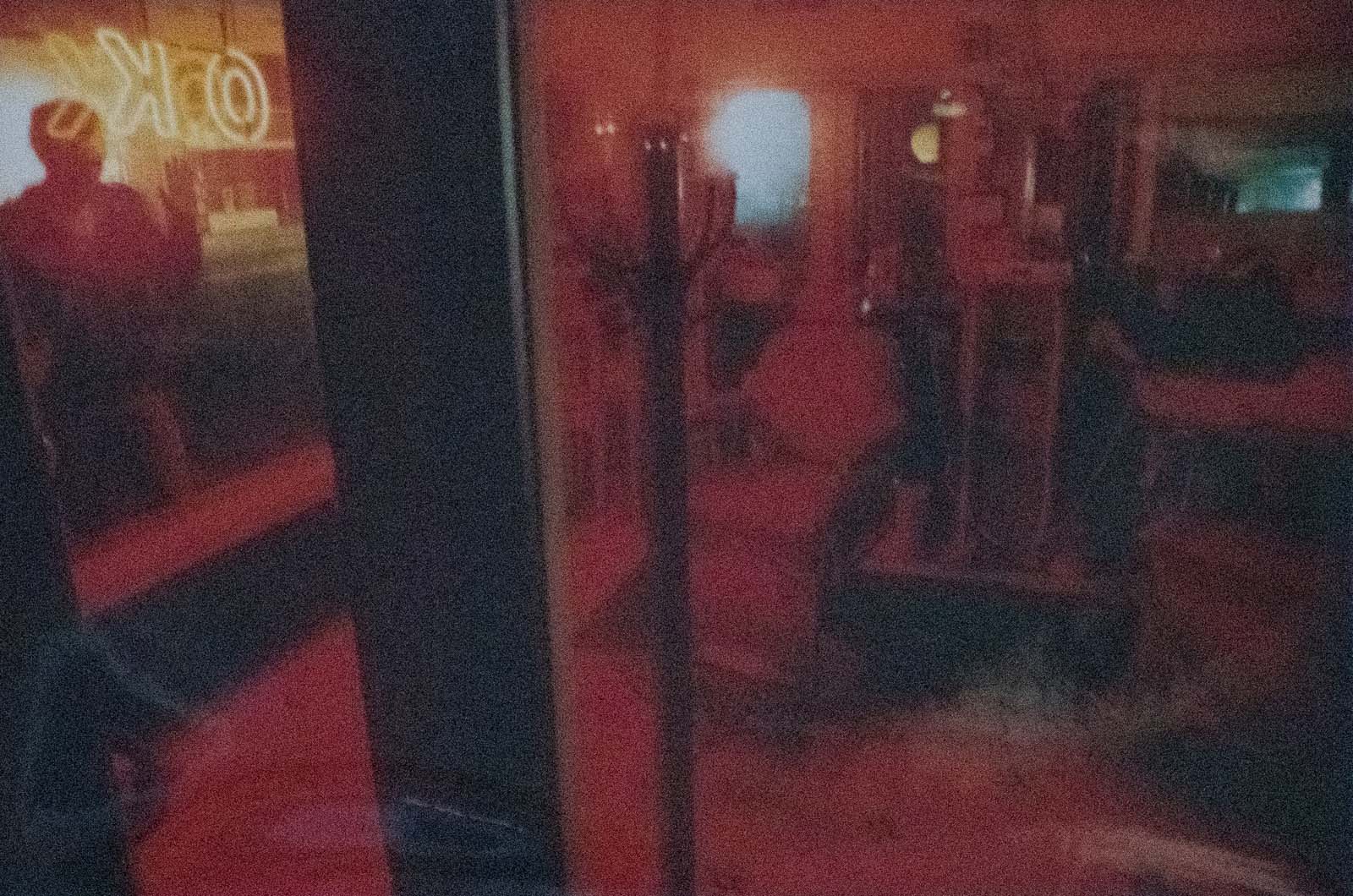 David Guthrie graduated from Hendrix College in 1969 with a degree in History and Political Science. He then graduated from the University of Arkansas’s Law School in Fayetteville. Guthrie was commissioned while in law school and served in the Army Reserves before retiring as a Lieutenant Colonel.

After earning his Law degree, Guthrie clerked for U.S. District Judge Oren Harris in El Dorado, Arkansas. He then entered private law practice for 19 years before being appointed to a circuit judge position in 1993. He was elected for the same position in 1994 and has been a circuit judge in Arkansas’s 13th judicial district ever since, working primarily in the civil docket.

Guthrie has also served on a number of committees of the Arkansas Bar Association and the Arkansas Judicial Council, of which he is currently president.

The Passion of St. Ailanthus
Some Pig