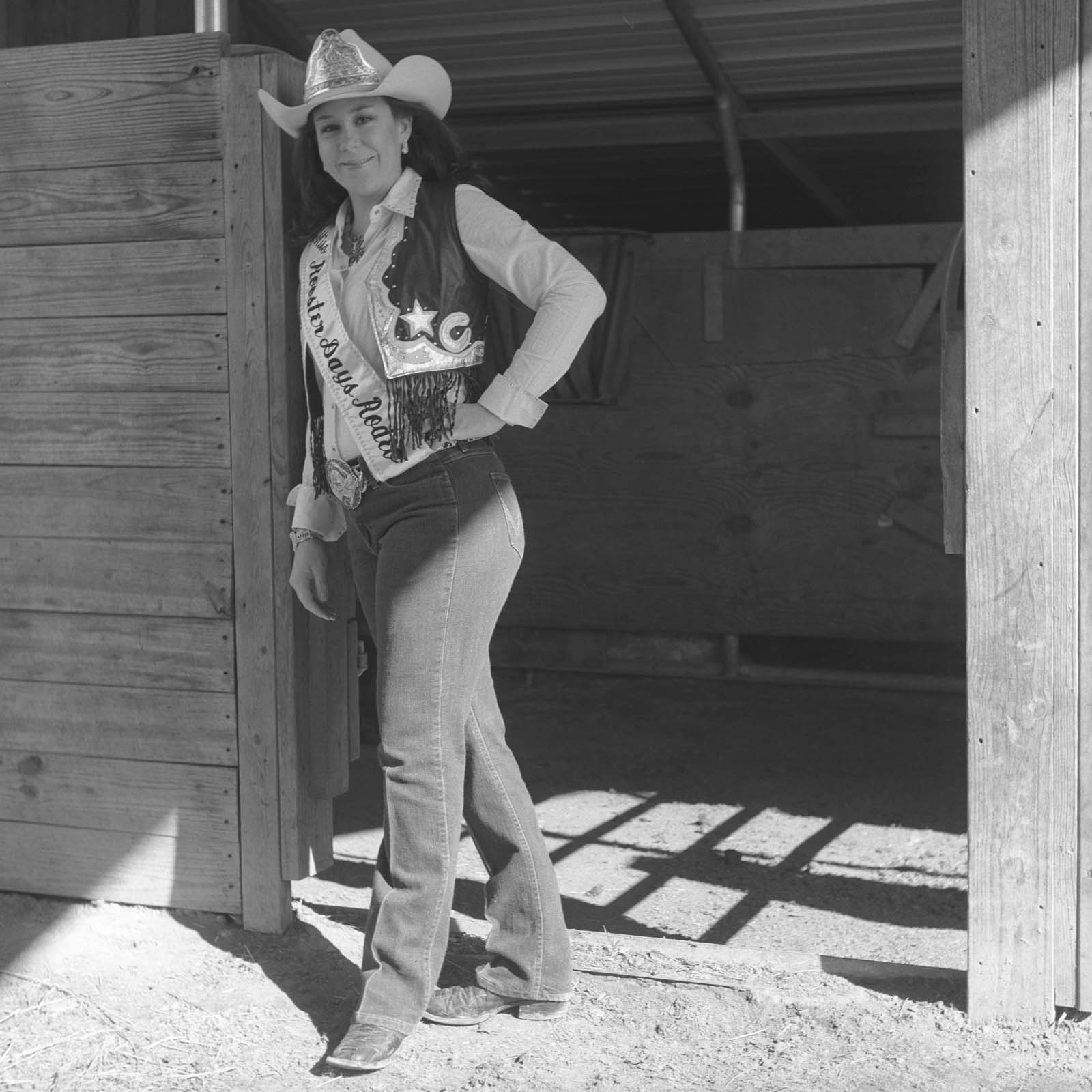 Courtney Johnson knew she would spend her undergraduate years at Hendrix College after her first visit. She fell in love with the campus and its sense of community, so she never applied anywhere else. While at Hendrix, Johnson edited the college’s yearbook for three years before serving as the college’s Media Chair during her senior year. In this position, she supervised student publications and sat on the Student Senate.

When not working with the college’s media organizations, Johnson could be found in the Art Complex, attending a class or completing an assignment. She was also an active member of the Art Club and participated in a program called Crossings: Documentary Studies. Students accepted into this program explored the intersection of photography and anthropology by studying documentaries, and each student received funding to execute a related project.

As part of this program, Johnson attended a two-week workshop in Aspen, Colorado focused on documentary photography. During the workshop, she had an assignment to shoot photos at a rodeo; this environment felt comfortable and familiar to Johnson, who grew up around rodeo culture, so she decided to base her final Crossings project on the experience.

For her project, which became an exploration of rodeo culture in Arkansas, Johnson captured portraits of family members who operate a rodeo near Mount Ida. She also incorporated pictures of competitors, cattle ranchers, a college team, and Arkansas’s rodeo queen. This particular portrait is of the rodeo queen, Stephanie Kaeppel. Johnson ultimately hopes to convey that participating in rodeos is a lifestyle for many, rather than merely an interesting or casual pastime.

Courtney Johnson graduated in 2012, earning a Studio Art degree with an emphasis in photography. She still resides in Arkansas, where she continues to practice photography and works as a police detective.

Tyr and Mighty Fenrir
Heartspeak: Too Much Heart