The Eye Is Not Satisfied With Seeing 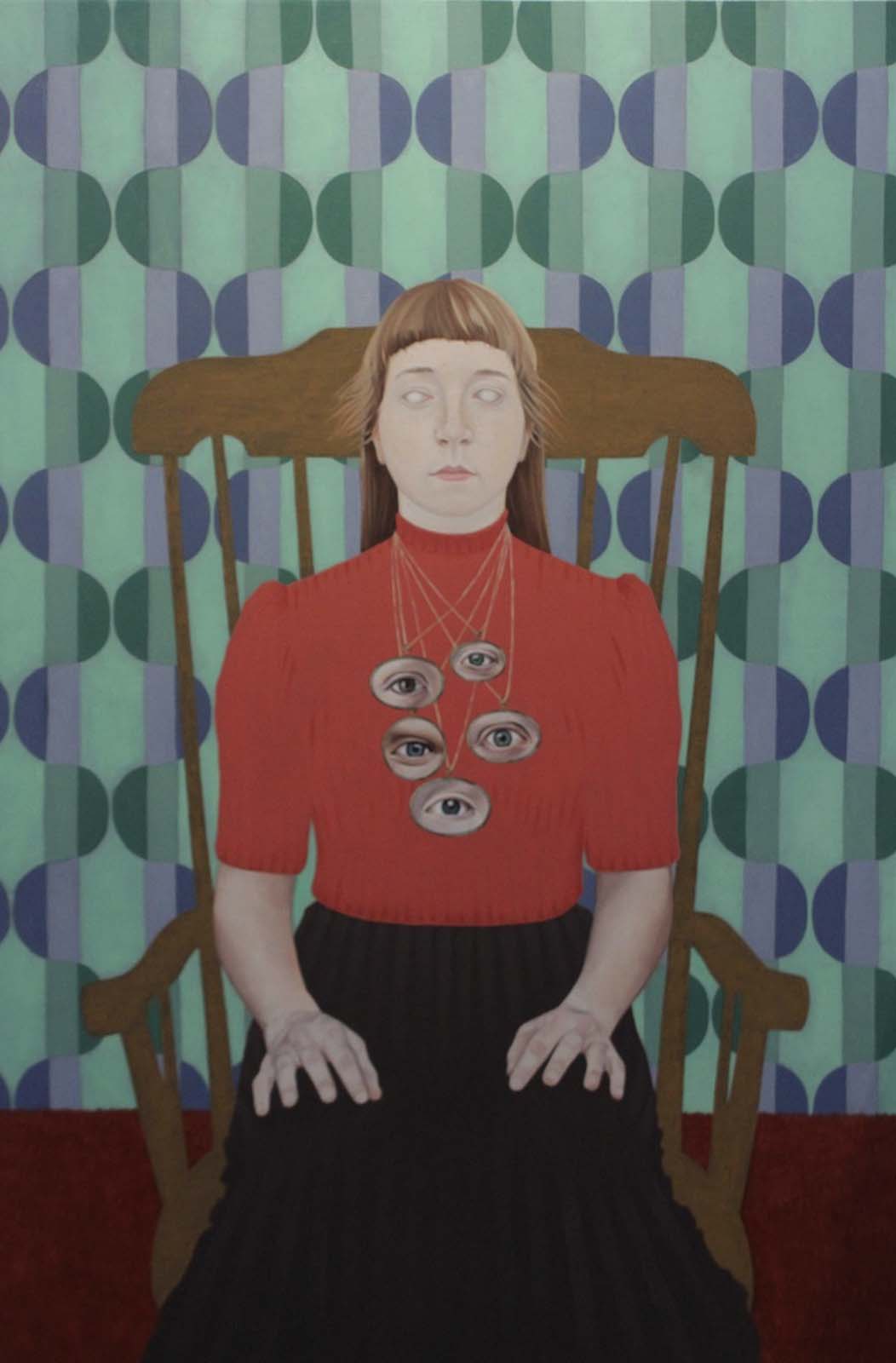 Jennifer Carman was initially drawn to Hendrix after attending Arkansas Governor’s school, a program previously held on the college’s campus. The college’s liberal arts programming – plus a lively admission interview with History professor Mark Schantz – ultimately made her decide to attend Hendrix. Here, she earned a B.A. in Art during Don Marr’s final years heading the Art Department. Carman remembers Marr’s ability to make his sensitive students more pertinacious and his stubborn students more flexible. But most importantly, Marr taught his students “the importance of making a life over a living.”

After graduating from Hendrix in 2000, Carman earned a master’s degree in Art History from the University of Glasgow, with an emphasis on fine and decorative American and European arts, from the Renaissance to the present day. She then became a Graduate Connoisseur at Christie’s Auction House in London. Carman is now the President and Chief Appraiser at J. Carman, Inc., a fine and decorative art appraisal company in Little Rock, Arkansas.

In addition to her appraisal work, Carman maintains a private art collection of primarily Arkansas artists, like Grace Mikell Ramsey. When Carman first viewed The Eye is Not Satisfied with Seeing at a local gallery in 2015, she appreciated the Bauhaus wallpaper and Windsor chair, but was most captivated by the female figure. The centrality of this female subject is typical of Ramsey’s work, which the artists says explores “themes of girlhood and womanhood, using elements of ritual, magic, and religious iconography.”

This piece, which Ramsey says occupies “a dreamlike narrative space between fantasy and reality,” signifies to Carman the power of connoisseurship and the multiplicity of sight, the many ways of seeing and the importance of evaluating multiple viewpoints. The ocular necklaces – which remind Carman of Georgian painted eye miniatures – suggests there are often solutions at hand that are not readily apparent.

The piece’s title, The Eye is Not Satisfied with Seeing, and its haunting visual quality present yet another interpretation for Carman: that while sight is a privilege, the act of seeing often occurs at our own detriment. Shortly before Carman purchased this piece, she watched her historic office building burn to the ground. Looking at Ramsey’s work, with this pain still fresh, Carman felt the female figure understood her agony, that she understood the desperate urge to unsee.

Self-Portrait at Hendrix
Well, I woke up this morning and got myself a beer