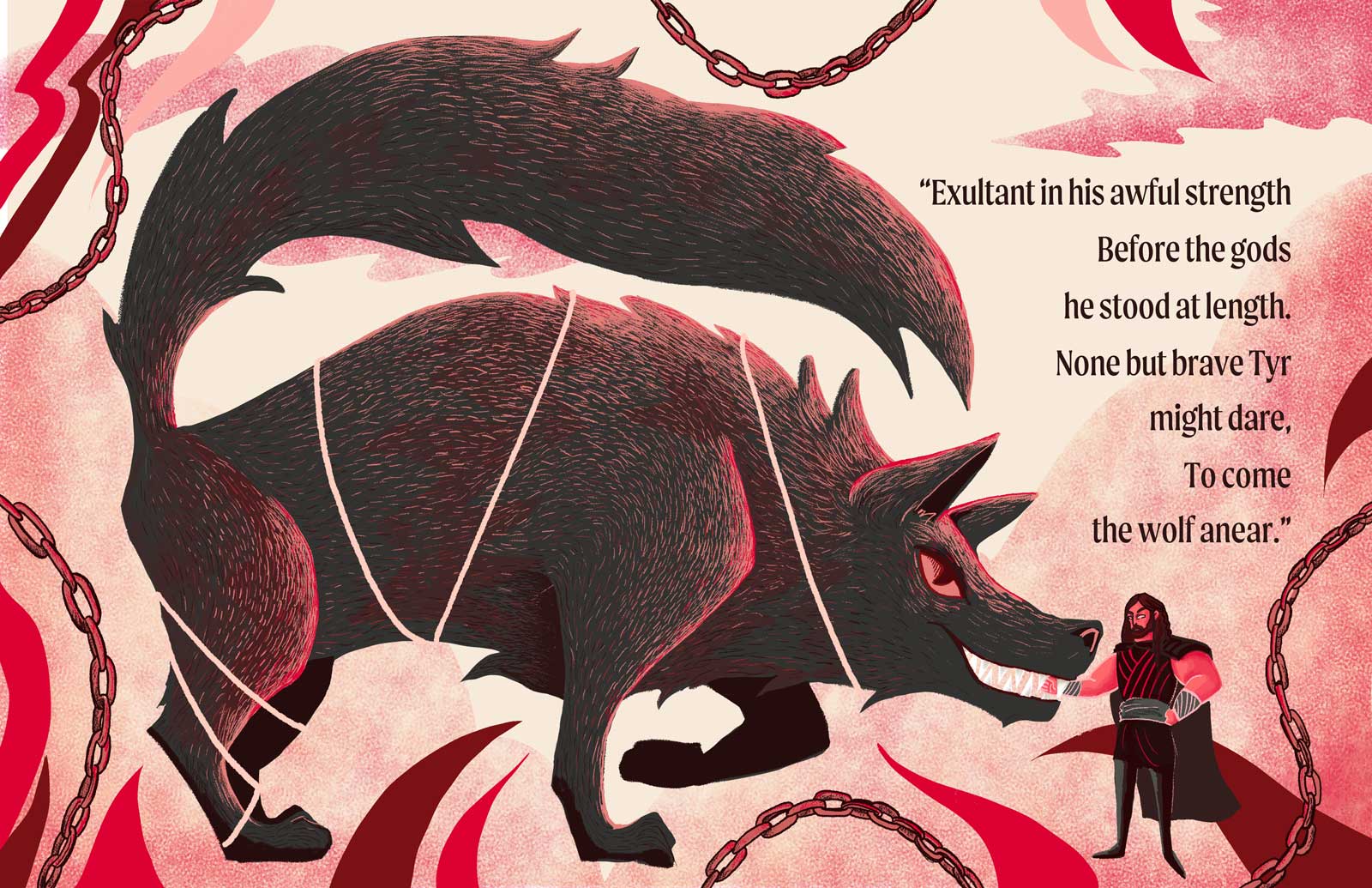 Anna Hunter, a native Arkansan, knew she wanted to attend Hendrix by the age of seven. Upon entering the college, Hunter began taking courses in the Art Department and quickly found a second family. Some of her favorite memories from her undergraduate years include taking painting courses with Matthew Lopas and pulling all-nighters with fellow art students to complete their assignments.

Hunter graduated in 2012 with a B.A. in Studio Art with an emphasis in Painting. She earned her M.F.A. in Illustration from the Savannah College of Art and Design and now works as a freelance visual designer and illustrator in Conway, Arkansas. She is currently focusing on packaging design, as it allows her to tell fantastical stories in a practical medium. Hunter’s work appears in the 17th edition of 3×3, the first publication devoted entirely to contemporary illustration. Her submissions earned Honorable Mention in the Professional category and a Merit distinction in the Student showcase.

Hunter is primarily interested in folklore and mythological stories, which she interprets as an expression of communal anxieties and a source of communal bonding. She finds particular interest in Nordic mythology, which contains flawed, humanistic gods, rather than gods which are all-seeing and all-knowing. This relatability augments the lore’s capacity for meaningful storytelling and expands its relevancy beyond the originating society.

Hunter’s interests in both storytelling and mythology are visible in Tyr and Mighty Fenrir, which depicts Tyr, the Norse god of war, and Fenrir, a giant wolf and a son of Loki. The Nordic gods experienced terrible forebodings that Fenrir presented a danger to their Pantheon. Afraid to let him out of their sight, the gods raised him in Asgard from the time he was a young cub. Only Tyr dared to approach Fenrir to feed and provide for him.

As Fenrir grew at an alarming rate, the gods decided it was unsafe for him to stay in Asgard. But knowing how dangerous it was to set him free, the gods attempted to permanently ensnare him and then transport him elsewhere. After many unsuccessful attempts to restrain Fenrir, the gods asked skilled Dwarven craftsmen to create a chain magical enough to trap the wolf.

Fenrir, predicting the god’s trickery, would only agree to wear this magical chain if one god placed a hand inside his mouth. If Fenrir could escape the chain, this hand would be spared; if he could not, the hand would be devoured. Only Tyr accepted Fenrir’s offer, choosing to sacrifice his hand for the safety of his people.

Hunter portrays this strange, dark tale in a decorative and fun way, creating interesting textures and ornamental motifs. Her use of red signifies Tyr’s passion for his people, in addition to the anguish of losing his hand to a creature he raised.