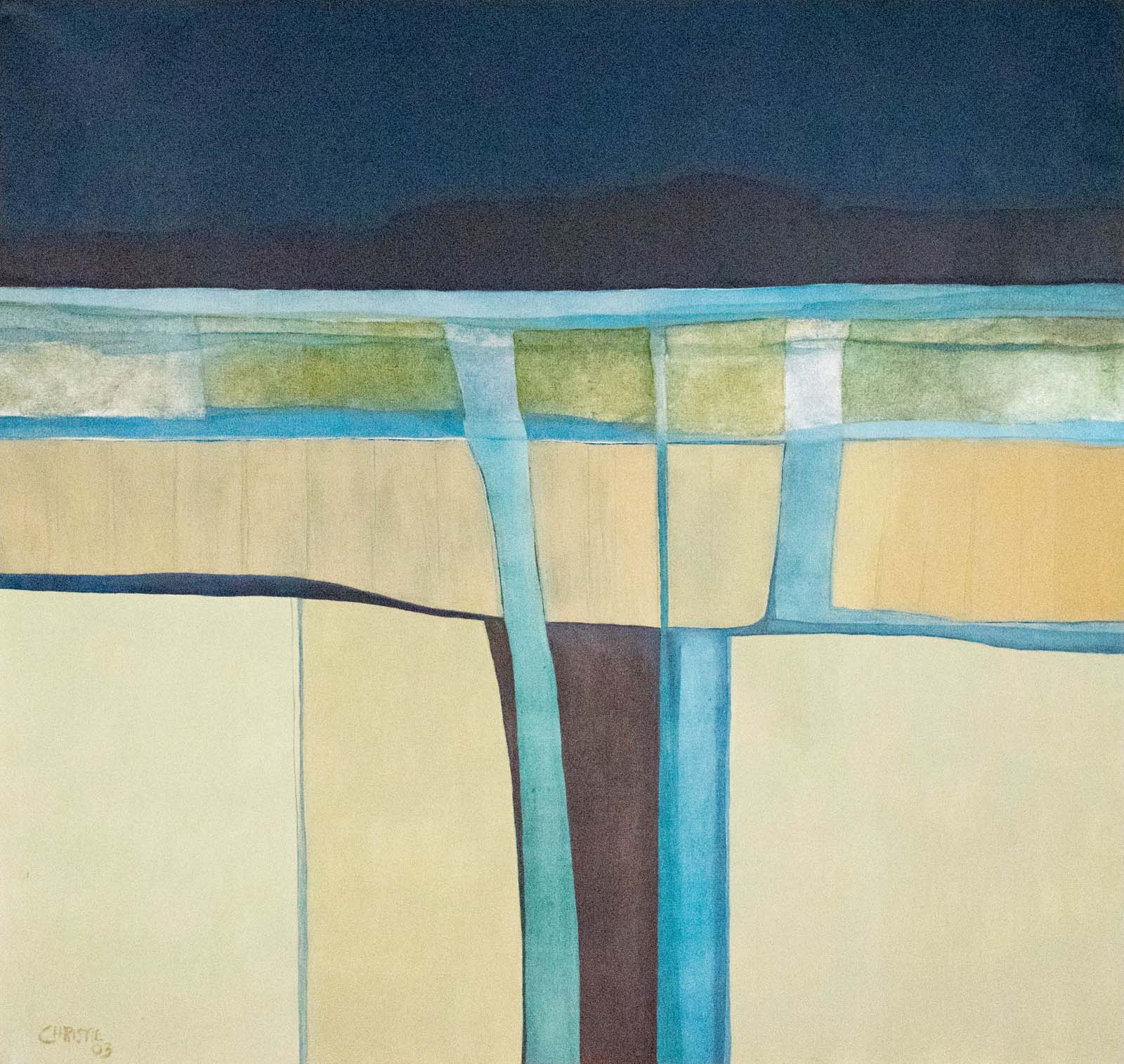 Catherine Christie enrolled in Hendrix College in 1965, shortly after her father, Francis Christie, became the college’s academic dean. She found Hendrix to be a perfect fit because of its rigorous academics and respect for individuality.

Christie claims she never had a bad professor at Hendrix but remembers Don Marr’s classes most vividly. She respected him as both an artist and teacher and continues to draw on his lessons when painting.

Down Home Airbox
Embracing the Rain