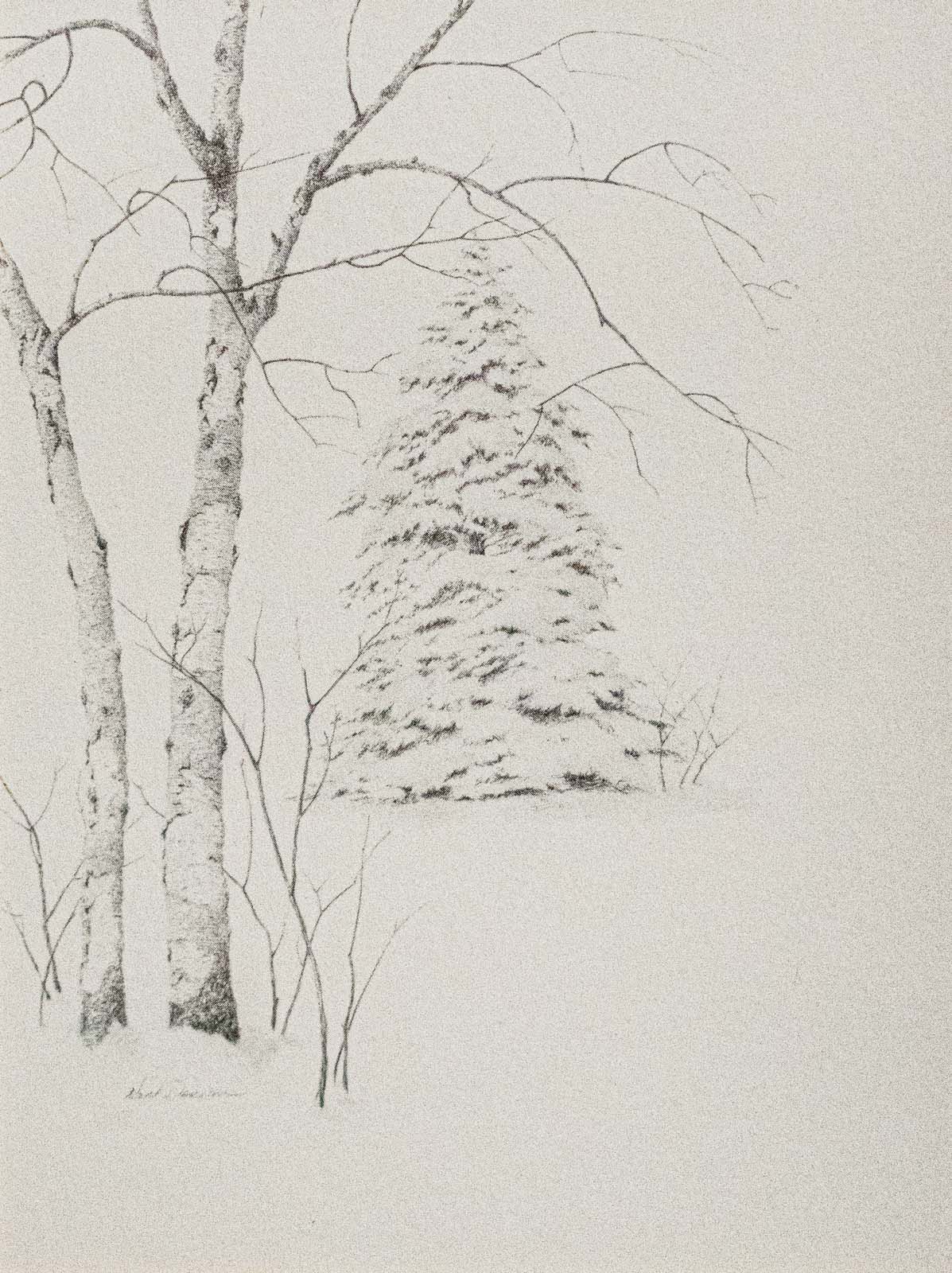 Kent Darwin grew up in Conway, Arkansas, so Hendrix College always existed in his periphery. When looking for colleges, he applied to Hendrix, but ultimately decided it was not the right fit. Though he admired the school’s academic reputation, Hendrix did not have a baseball team. Darwin had been scouted by the New York Yankees and hoped to play major-league baseball after college. To preserve that dream, Darwin enrolled in the University of Central Arkansas, then called the Arkansas State Teacher’s College.

After two years playing baseball at UCA, Darwin travelled to Fort Benning, Georgia to earn a commission as an Army infantry officer. Upon graduating from Officer Candidate School, he chose to attend Hendrix. In his two years at the college, Darwin took some Art courses but ultimately chose to major in Science.

After graduating from Hendrix in 1964, Darwin moved to Dallas, Texas and did packaging design artwork for three years. He also worked for the Methodist Publishing House in Nashville, Tennessee for three years as the S.E. Regional Manager of the Cokesbury Division. Darwin then began working for 3M Company’s Healthcare Divisions in 1968. For most of his career, Darwin was a contract negotiator of 3M’s products, services, technologies, and resources for major hospital systems. In this position, he traveled almost every week. On each trip, he brought a sketchpad and ink pens and would draw each night after work to relax.

Darwin’s inspiration for Winter Birch came from one of these trips. Inspired by snow falling outside his hotel room, he took a picture of the scene in hopes of recreating it. He merged this image with similar winter landscapes at home to create the final drawing. Darwin’s fascination with nature continues to shape his work and can be attributed to long summers on his grandparents’ farm north of Hope, Arkansas. He believes drawing and painting have no age limit and suggests art comes from both the head and the heart.

Since 2017, Darwin has been an active volunteer for the Al Gore Foundation Climate Reality Project. He delivers slide presentations on the Global Reality of Climate Change, asking three central questions: must we change, can we change, and will we change? Darwin also volunteers with the Cochlear Implant Company, discussing his experiences with a cochlear implant and completing advocacy and mentorship work for others with the implant. Darwin is a board member of the Coppell, Texas Arts Council and a member of the city’s Community Chorale.