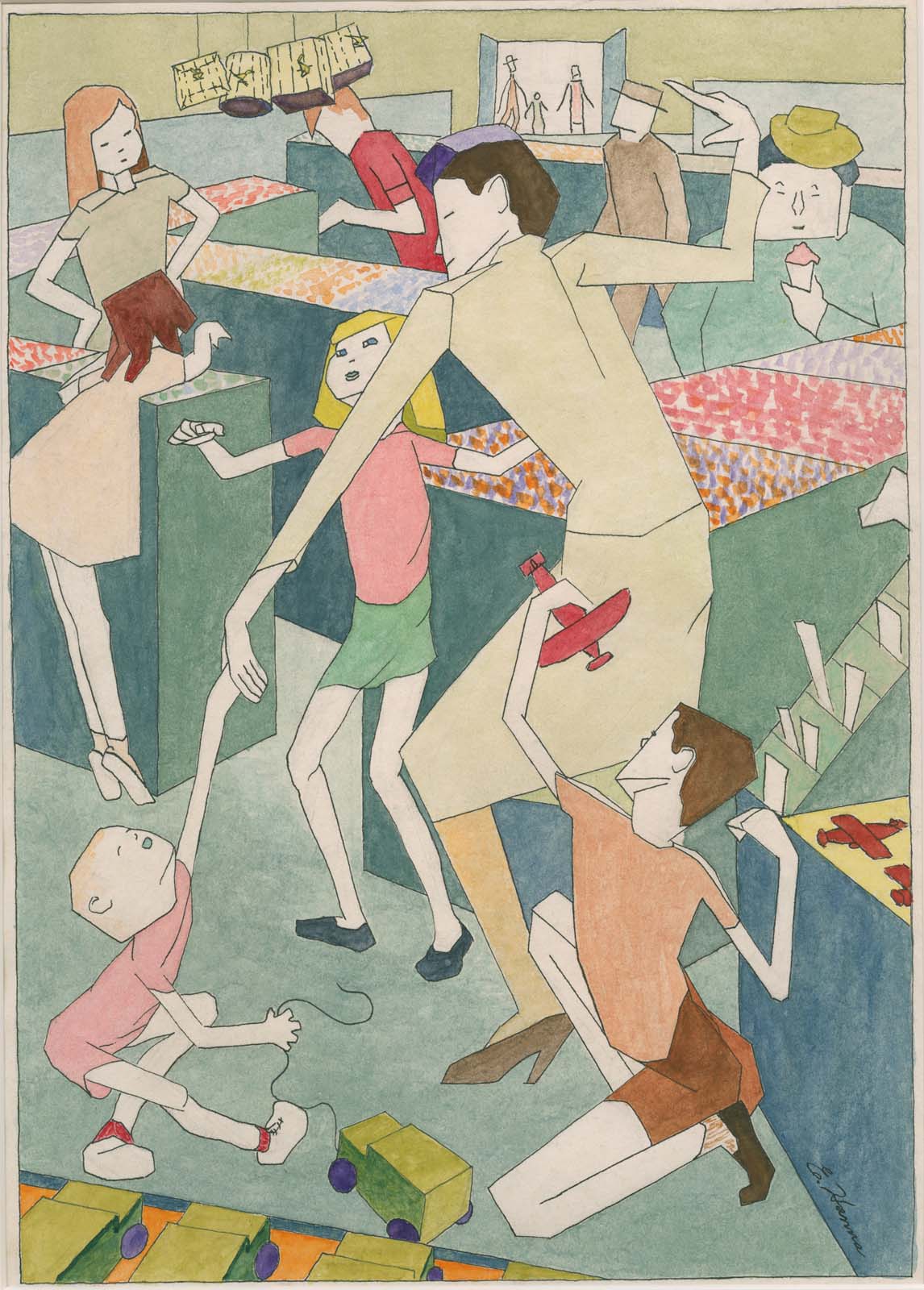 Lonoke artist Elizabeth Hanna began her art education at the George Peabody College in Nashville, Tennessee. After receiving her degree, Hanna studied at a variety of notable institutions during the 1930s, including the Corcoran School of Art, the Art Institute of Chicago, the Washington Musical Institute, and the American Conservatory of Music.

In addition to her work as an artist, Hanna dedicated her life to civil service. From 1940 to 1945, she served as a clerk with the U.S. Department of Agriculture in Washington. In 1955, she worked with Little Rock’s Treasury Department and the Little Rock Airforce Base in Jacksonville.

Hanna’s work was exhibited around the nation, including in New York, Chicago, and Washington. In Arkansas, Hanna displayed her work at the Arkansas Arts Center and in a show at Hendrix College. The Historic Arkansas Museum in Little Rock now houses the most extensive public collection of Hanna’s work.