Well, I woke up this morning and got myself a beer 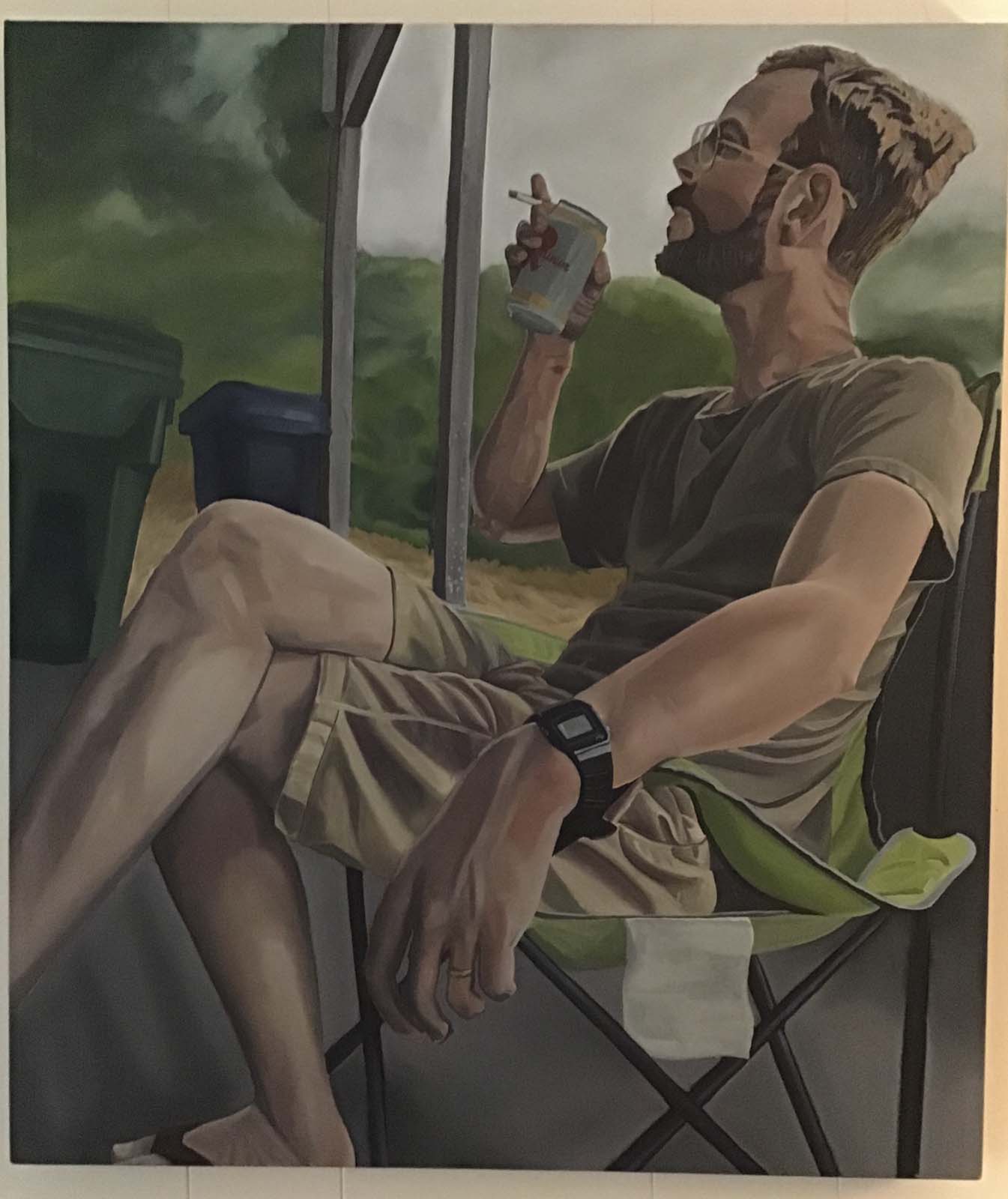 Laura Allen chose to attend Hendrix for its liberal arts focus. The campus was welcoming and not too far from her home in Jonesboro, while still being far enough away for her to maintain a sense of independence. Allen, an English: Literary Studies major, spent the majority of her spare time reading and working alongside Drs. Story, Hines, Chappell, and Crowder.

After graduated in 2001, Allen began working for At Home in Arkansas, the state’s leading home interior and lifestyle resources magazine. She started as the publication’s Associate Editor before becoming its Editor in 2003; she worked in this position for around six years. In 2013, Allen launched the El Dorado Insider, a quarterly publication uncovering the stories behind El Dorado’s people, businesses, restaurants, and events.

After serving as the magazine’s Editor for around five years, Allen shifted her professional focus. In 2017, she became the Executive Director of the South Arkansas Arts Center, a position which she still holds. Though Allen is not an artist herself, she was raised in an artistic family. Her father taught Drawing and Painting courses at Arkansas State University for 40 years, while her mother worked as a painter and museum exhibition specialist. As a result, Allen holds an immerse respect and love for the visual arts.

One of her favorite responsibilities as the SAAC’s Executive Director is running an annual juried art exhibition. After placing a call for submissions, Allen invites a guest juror to select works for inclusion and to distribute awards. She first saw Well, I woke up this morning and got myself a beer as the juror hung the 2019 exhibition and immediately connected with the piece. She says the halcyon day depicted inspired positive feelings, and the main figure looks a little like her husband. But her favorite element of the composition is the man’s calculator watch.

The work was created by Robert Fairchild, a 22-year-old Memphis artist. Fairchild’s figurative works, inspired by Edward Hopper, examine how bodies live in or occupy environments. His figures, typically depicted in isolation, suggest the presence of a larger artistic and philosophical narrative.

The Eye Is Not Satisfied With Seeing
The Esthetician