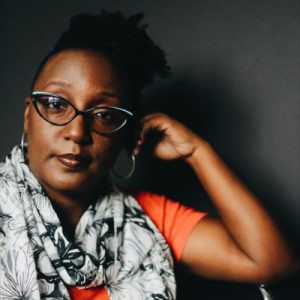 Delita Martin: Conjure is a collection of spiritual portraits of Black women as Martin imagines their essences filtering in and out of the physical and spiritual realms. The exhibition includes ten large-scale mono prints that draw from spiritual and oral storytelling to cultivate a visual language that is unique to Martin.

Martin was born in Conroe, Texas and earned her BFA in Drawing from Texas Southern University and her MFA in Printmaking from Purdue University. She was formerly a member of the Visual Arts faculty at the University of Arkansas at Little Rock but left with the support of her husband to create her own studio, Black Box Press Studio, and create art full time. Having exhibited her work both nationally and internationally, Martin is in the prime of her career. 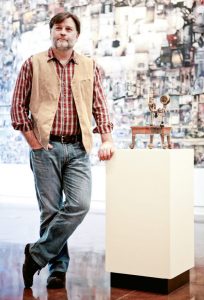 Mark Sloan: Former Director and Chief Curator of the Halsey Institute for the Contemporary Art

Mark Sloan is the former director and chief curator of the Halsey Institute for Contemporary Art in Charleston, South Carolina. Mark is the curator of Southbound: Photographs of and about the New South, currently on exhibit at the Windgate Museum of Art. This exhibition of 220 photographs by 56 photographers is the largest exhibition of its kind. Prior to his 26 years at the Halsey, Mark was the director of the Roland Gibson Gallery at SUNY Potsdam, associate director of San Francisco Camerawork, and executive director at The Light Factory in Charlotte, North Carolina. He holds a BA in Interdisciplinary Studies from the University of Richmond and a Masters of Fine Arts from Virginia Commonwealth University. In additional to his curatorial and administrative work, Mark is a practicing photographer himself. 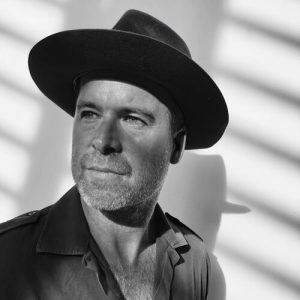 Adam Ferguson was born and grew up in regional New South Wales, Australia before receiving his Bachelor of Photography from Queensland College of Art, Griffith University in 2004. After graduating he travelled from port to port throughout the Caribbean and Mediterranean as crew on a sailboat to fund the launch of his photographic career. Adam first gained recognition for his work in 2009 when he embarked on a sustained survey of the US-led war in Afghanistan. Since that time, he has worked internationally with a focus on conflict, contributing to The New York Times, Time Magazine, and National Geographic, amongst others. Over the years he has been the recipient of multiple awards from Photo District News, American Photography, World Press Photo, and Pictures of the Year International. His work has been exhibited internationally in both solo and group exhibitions. He currently lives in Brooklyn, New York and is working on two monographs: a war diary of his time in Afghanistan and a critique of contemporary regional Australian identity. 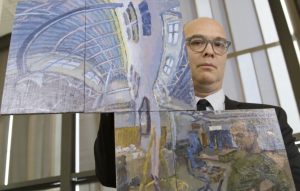 Matthew Lopas is a professor of art at Hendrix College and is presently Chair of the Art Department. Courses Matthew teach include multiple levels and styles of Drawing and Painting including Digital Drawing and a studio course on the History of Materials and Techniques of Painting. Matthew has a B.A. from the Residential College of the University of Michigan, a B.F.A. from the School of the Art Institute in Chicago, and a M.F.A. from Yale. His paintings have been shown across the country and internationally. He is married to Susan Clark, also an artist, and has three children. View his art on Instagram or Facebook. 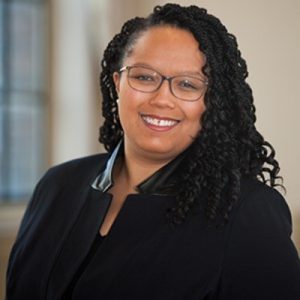 Christina Shutt is the Executive Director of the Mosaic Templars Cultural Center in Little Rock, Arkansas. She has served in that capacity since 2016. Before that she worked at Hendrix College from 2011-2016 as the Associate Librarian for Special Collections and Instruction. Prior to that, she worked at the Center for the History of Medicine at Harvard University, the Massachusetts Historical Society, and the Dr. Martin Luther King Jr. Archives at the Howard Gotlieb Archival Research Center at Boston University. 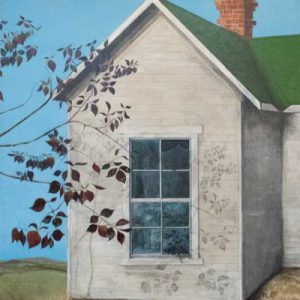 WMA Director/Curator Mary Kennedy talks with Hendrix alumni Allison, Holly, and Duke Marr. Three of the five children of Don Marr, who was the Chair of the Hendrix College Art Department from 1959-2000, Allison, Holly, and Duke share memories of their dad and their time at Hendrix. This conversation is part of the art@hendrix! online exhibition which celebrates the artistic life of Hendrix College prior to the Windgate Museum of Art. 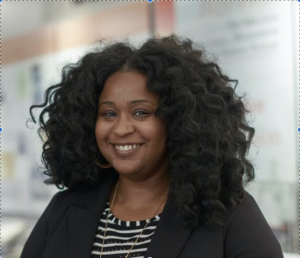 Stephanie Sims is the Guest Curator for the new Black Lives Matter in Arkansas exhibition currently on display at the Windgate Museum of Art, titled Let Us March On. She is the Museum Director at the University of Arkansas-Pine Bluff Museum and Cultural Center. Prior to her position at UAPB she served as the personal archivist to former President Bill Clinton and worked closely with the National Archives and Records Administration and the Clinton Presidential Library. 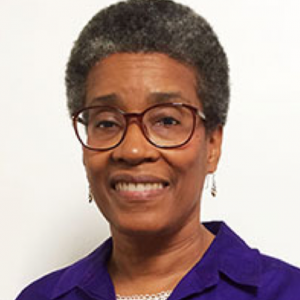 Marjorie Williams-Smith has worked as a silver point artist for 30 years and is nationally recognized as one of its preeminent practitioners. She is Professor Emeritus at the University of Arkansas-Little Rock. She received the Arkansas Governor’s Arts Award in 2019 and was selected to design the Congressional Medal of Honor awarded to the Little Rock Nine in 1999. 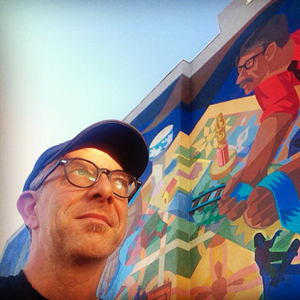 Dave Loewenstein is a muralist, printmaker, and arts organizer based in Lawrence, Kansas. In addition to his more than twenty public works in Kansas, examples of his dynamic and richly colored community-based murals can be found across the United States, and in Northern Ireland, South Korea, and Brazil. Loewenstein’s prints, which focus on social justice issues, are exhibited internationally.

There are only three more days to visit the WMA be